Casio Turns Pictures into Freaky 3D Sculptures, Even They’re Not Sure Why

The malignant tumor that is 3D extends its nauseating tendrils from its firm grasp of the big screen and TVs to an older media. Casio presented a combination of a proprietary rendering technique and a custom 3D printer, which when combined can make sculptures based on two dimensional pictures. 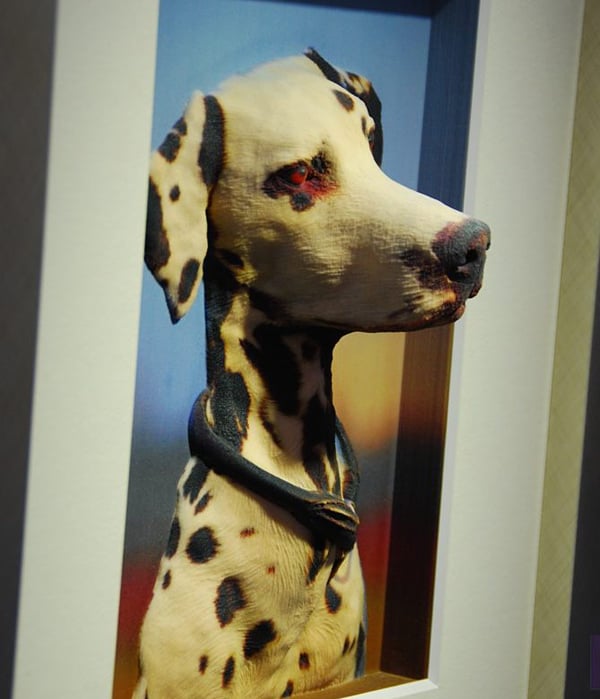 It’s certainly an… interesting technology, although I have a feeling that this dalmatian’s creepy stare is no exception. I think any portrait will become terrifying when subjected to this technology. 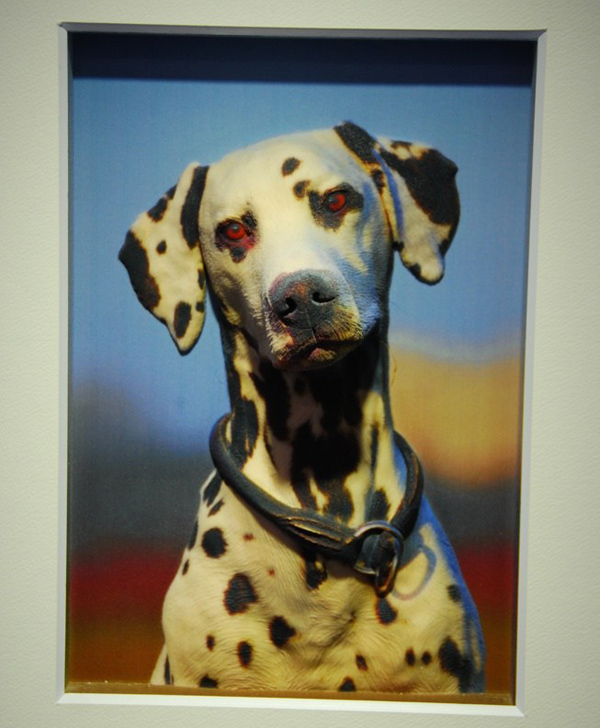 The dog’s blood red eyes don’t help its efforts to remain adorable. Fortunately, Casio also has a scaled back version of this 3D-fication. They’re calling it Relief Painting Technology, and what it does is add just the right amount of texture to pictures to make them look and feel like they were paintings, like in the sample below. 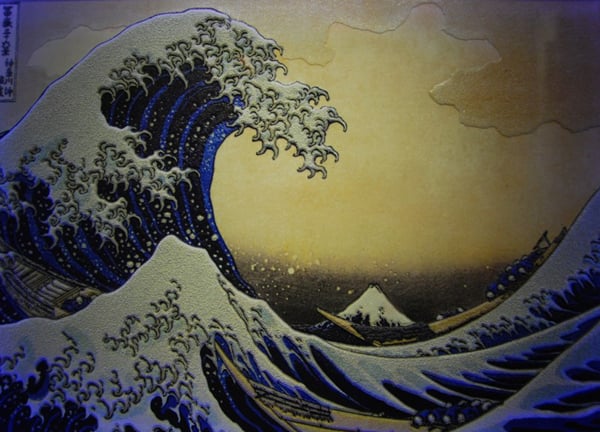 But here’s the kicker to this story. Speaking with Casio, Evan Ackerman of Dvice found out that the company “is as unsure as we are about whether anyone actually wants them to be doing this.” I actually burst out laughing when I read that. That’s a nerd’s mentality right there – tech first, business second. Screw the new HDTVs and PCs, it’s nuggets of insanity like this that make me wish I was at CES.