Russia has had some major failures over the last few months in its space program. So far the country has lost a load of supplies that were to go to the ISS, along with a GPS satellite and more. The most recent failure was the Phobos-Grunt probe which was supposed to head to Mars, but never made it out of low Earth orbit. 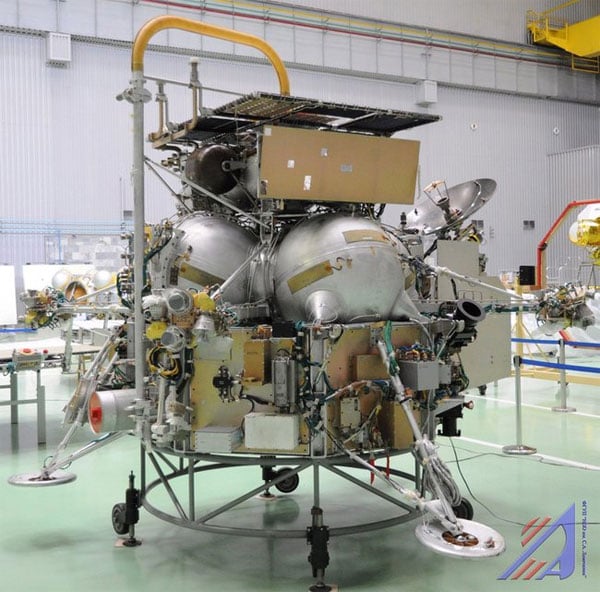 The 13-ton probe failed to get into space far enough to continue its journey and will now fall back to Earth sometime this coming weekend. The swath of land that the remnant satellite parts could fall onto include some of the most populous cities on Earth. The Russian space agency director Vladimir Popovkin has now hinted that some sort of weapon might have caused the satellite to fail.

Previously, a retired commander that was in charge of a missile early warning station said that strong radar signals from Alaska could have damaged the spacecraft. Russia didn’t accuse the US or any other countries of attacking its satellites. However, the insinuation was there. Popovkin said, “We don’t want to accuse anybody, but there are very powerful devices that can influence spacecraft now. The possibility they were used cannot be ruled out.”