With the plethora of USB chargeable devices in your home, you probably have run into some problems finding enough plugs, space, or both to try to get them all juiced up at once. I know that I have to split them up into different rooms and plugs to get them all powered up. The Kanex Sydnee offers a way to charge up to 4 devices via USB from a single power source. 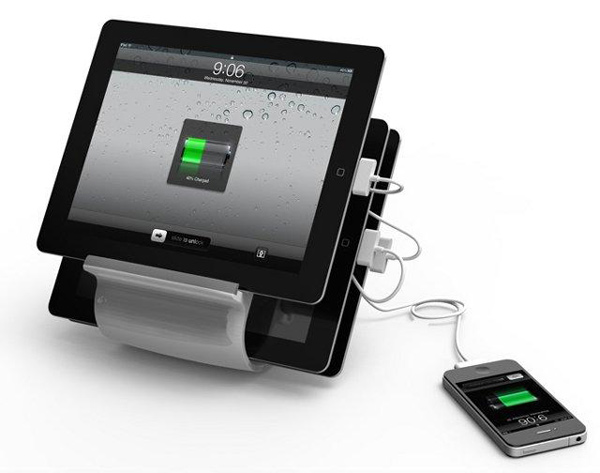 The advantage is that the charger actually looks pretty good and can handle your tablet, laptop, and smartphone at the same time without missing a beat. It delivers 2.1A of juice to each of its four USB ports, so even the power-hungry iPad can be charged without a problem. It ships with three short USB to 30-pin cables – though it would be nice if they included four. Guess they’re assuming at least one of your gadgets isn’t an iOS device. 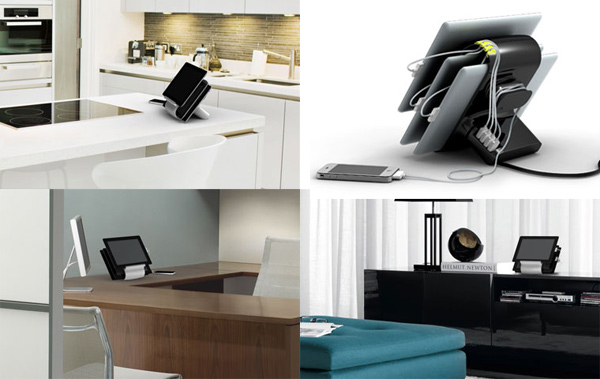 The Kanex Sydnee charging station will be available in two colors, onyx and snow, when it arrives at the end of Q1 this year for $149(USD).