Clearly, the dude that designed this flying rotorcraft has been watching some Avatar. This helicopter style device has the duel rotors on top that are surrounded by fan-like rings that the movie’s flying machines sported. It also reminds me somewhat of a refined version of that M.A.S.K. motorcycle that turned into a helicopter I had as a kid. 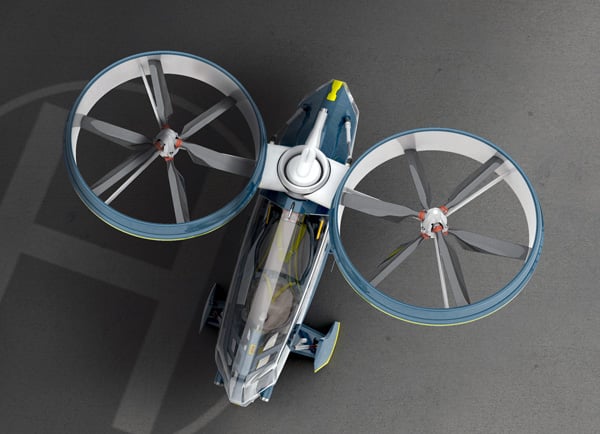 The idea behind Alex Jantschke’s concept called Megacity Aviation is that in crowded cities, the flying machine could fly around and reduce the congestion on the roads. The personal aircraft would be made from reinforced bio-plastic and have a hollow frame like a bird’s bones. 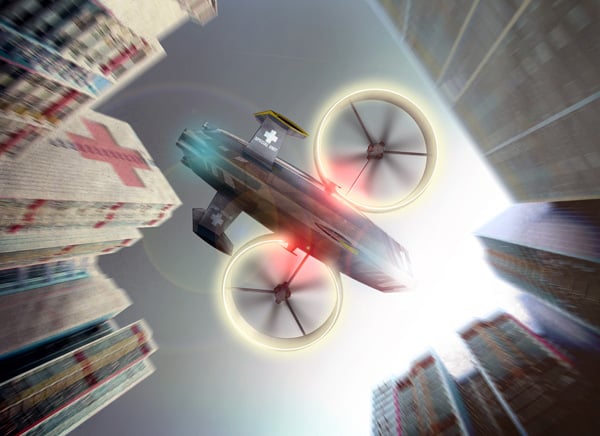 The dual coaxial rotors would be hydraulically operated. The designer figures the real deal would be about the size of a Mini Cooper and get you to your destination about twice as fast. Sign me up. I want one. 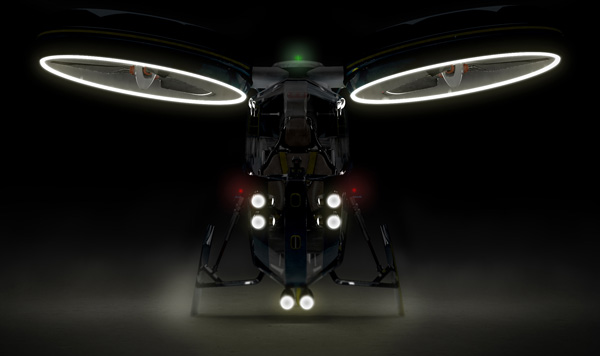 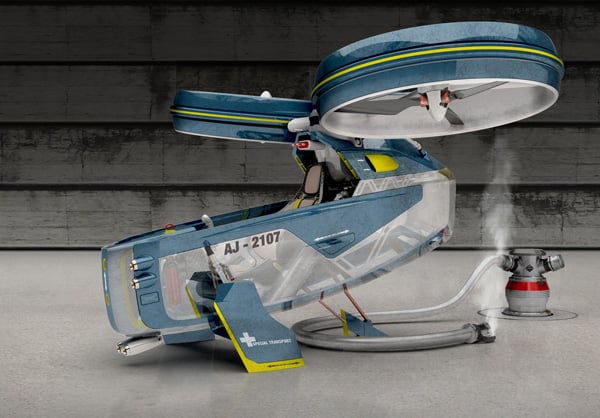