Philippe Starck Zik Headphones for Parrot: Packed with Tech, But How Do They Sound?

French über designer Philippe Starck has just revealed the Zik headphones that he created for Parrot. Crammed with modern technology, the ‘phones are optimized for intuitive control and seamless integration with smartphones. 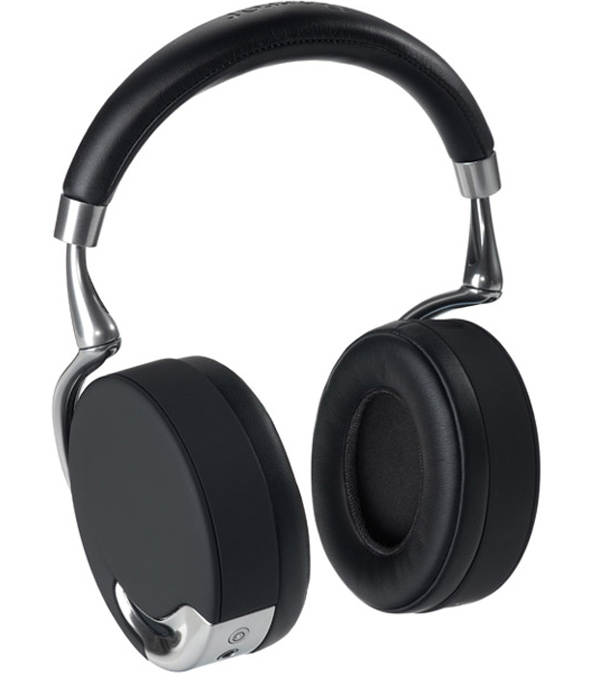 The Zik headphones include a capacitive touch panel (holy crap!) that’s controlled by intuitive gestures. Swiping up will increase the volume, down will decrease it. Swiping forward and backward will navigate through your tunes. These headphones also feature active noise control, dialing down external noise, which is really nice to have when you are out and about in a busy city.

It’s NFC-compatible, and the headset will sync with smartphones via Bluetooth. A bone conduction sensor detects jaw movement, so the set is able to optimize sounds for clearer calls. A motion detector determines if the headset is being raised and in use, as opposed to being worn around your neck. The headphones will even deactivate Bluetooth and turn your music playback off within a second when you put them around your neck. 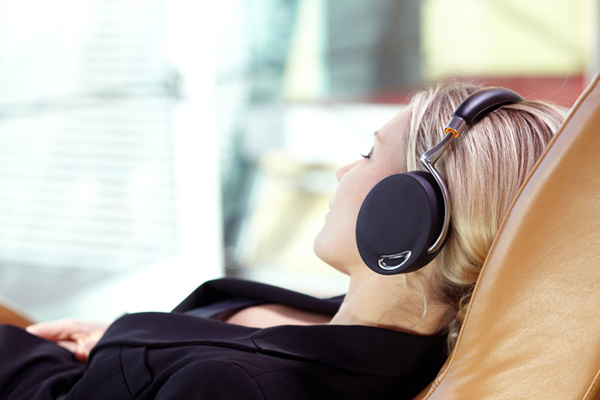 This all sounds pretty amazing, and while the chunky design won’t please everyone, the tech sounds quite advanced. I haven’t seen any mention on how they sound, because that is for me the number one reason why I’d buy some headphones. The audio specs sound pretty solid, though, with a frequency range of 10Hz to 20kHz and 110dB sensitivity. 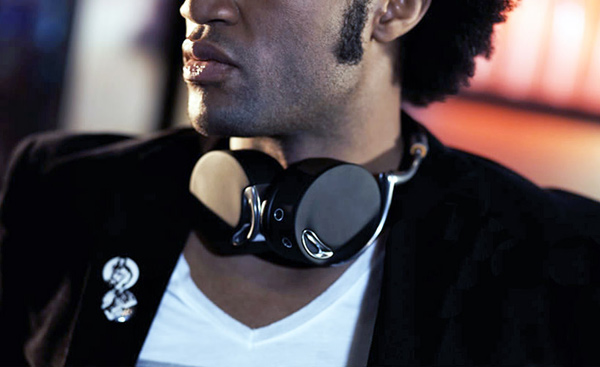 Pricing and a release date for the Zik headphones hasn’t yet been announced.