SpareOne Mobile Phone Lasts Up to 15 Years on 1 AA Battery: Will There Even Be AA Batteries 15 Years from Now?

Xpal Power – the same company that sells the Energizer battery – have made a mobile phone that trumps John’s Phone in terms of simplicity. Called the SpareOne, it can sustain its charge for  up to 15 years on just a single AA battery. 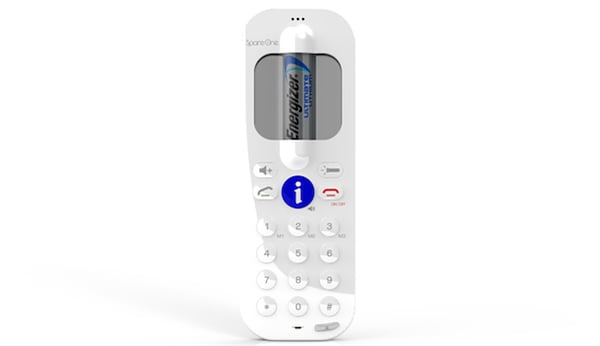 It may not be that apparent from the renders and pictures, but the SpareOne may as well be called BareOne. Engadget tested it and found that the audio quality was barely usable – then again that’s still way better than nothing. In place of the display is a transparent compartment for the battery. There are also blue LEDs that provide a rudimentary indication of signal and battery life. Speaking of which, Xpal Power claims that the phone has a 10-hour talk time. 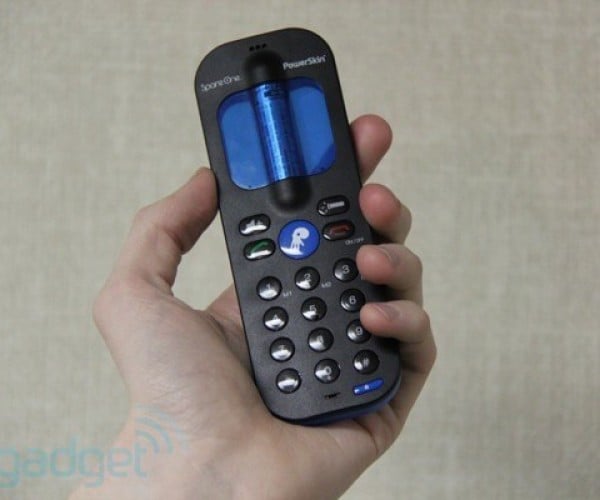 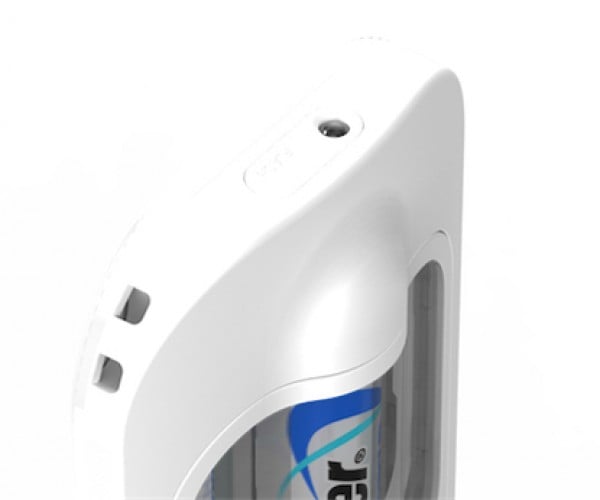 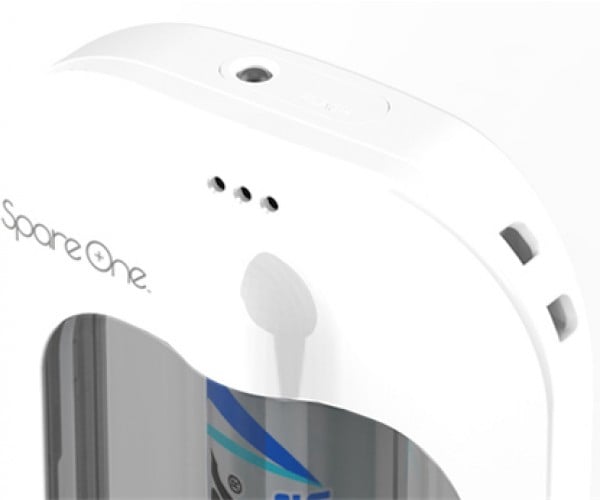 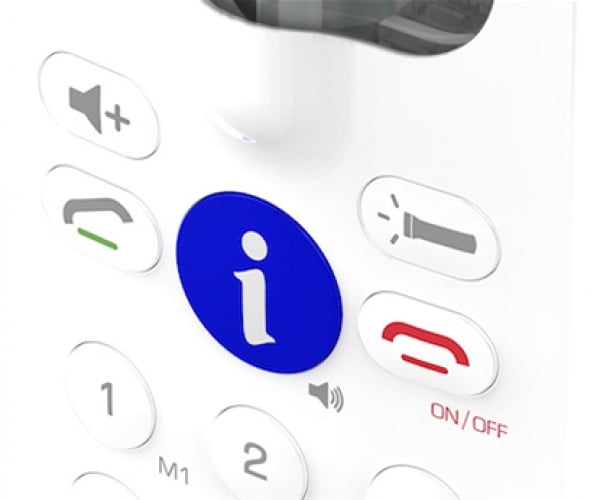 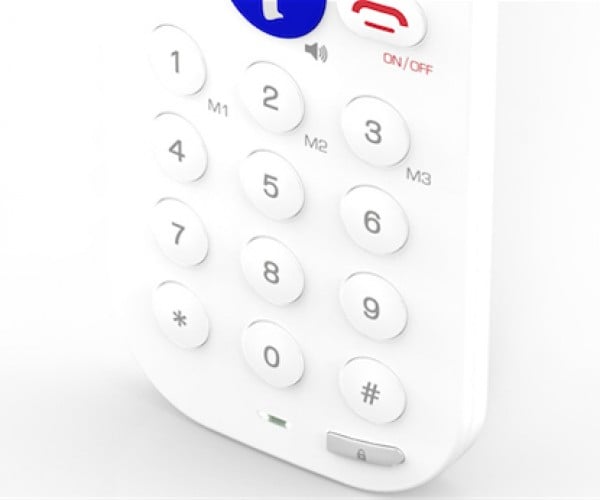 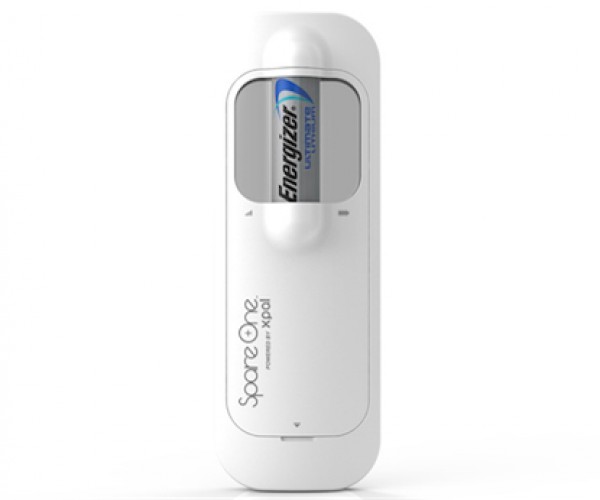 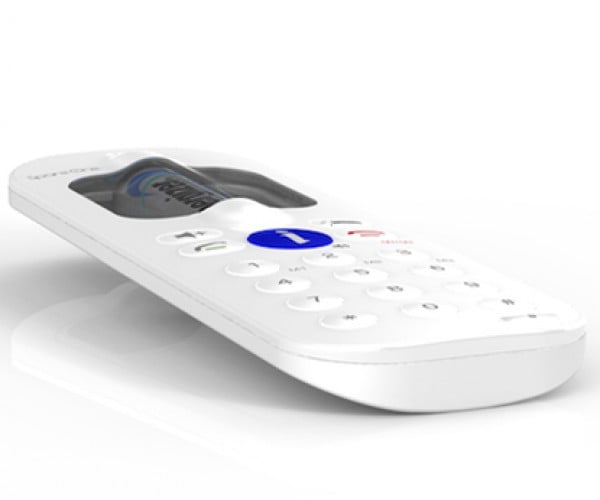 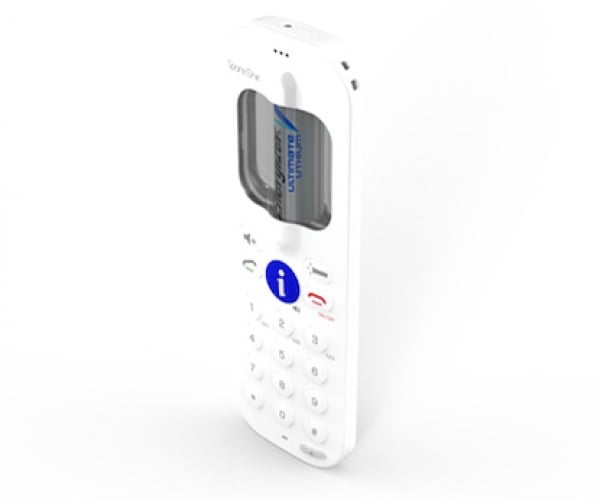 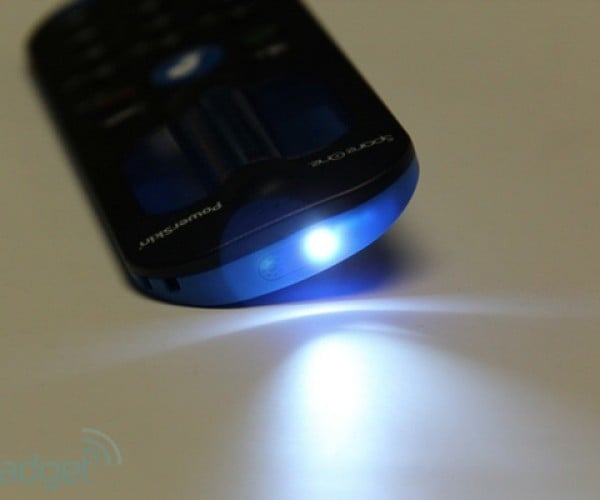 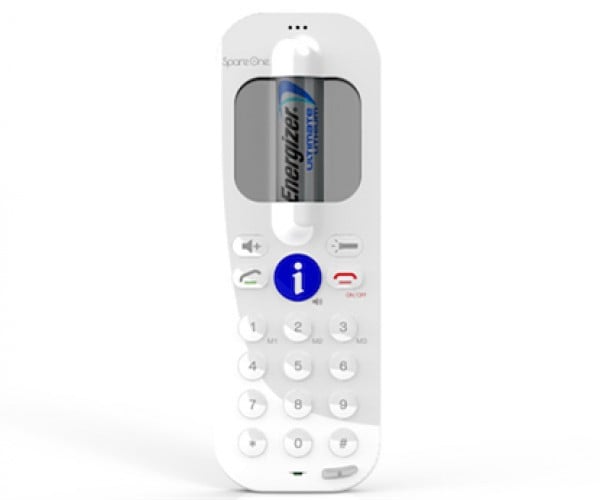 As you’ll see in the in the gallery, the SpareOne does have one spare feature – a flashlight. So you can also think of it as a flashlight that holds its charge up to 15 years. Here’s a short demo of the phone:

I can’t help but think that we can do better than an AA battery for a power source, but then again a hand-cranked or solar-powered unit would need a bit of preparation time, and those precious seconds could be the difference between life and death in an emergency. SpareOne will be available in the first quarter of 2012 for $50 (USD), just in time for the great alien invasion of 2027.