Here’s a neat gamepad for people who play games on both a PS3 and Xbox 360. Developed in collaboration with Major League Gaming, the Pro Circuit Controller by Mad Catz lets you swap out the position of the d-pad and the analog sticks, bypassing one of the main differences between the gamepads of the two consoles. 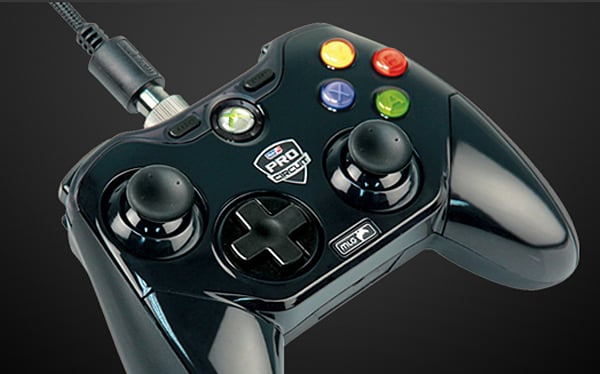 Available for both the PS3 and the Xbox 360, the controllers even come with two sets of D-Pads – one PS3-style and one Xbox 360-style – for further customization. Aside from the removable analog sticks and d-pads, the controller also has removable face plates on the top and the sides – expect a barrage of face plates with various themes and designs –  and a detachable cord. Yep, it’s wireless, but MLG probably insisted on that to reduce input lag. At least it’s detachable so it’s easy to transport.

The PS3 version of the Pro Circuit Controller also has a “Reverse Trigger Mode”, letting users swap the L1/R1 and L2/R2 buttons on the hardware itself. What I like most about this idea is that if one of the removable parts break, you don’t have to buy a brand new controller because Mad Catz will sell spare parts separately. I’m also intrigued by the possibility of having a right D-Pad instead of a right analog stick. 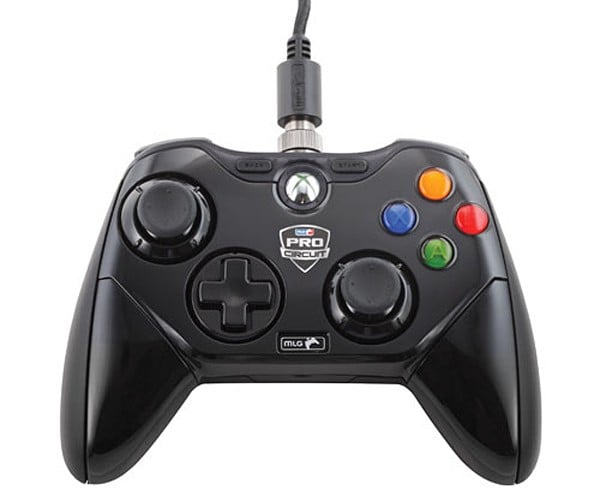 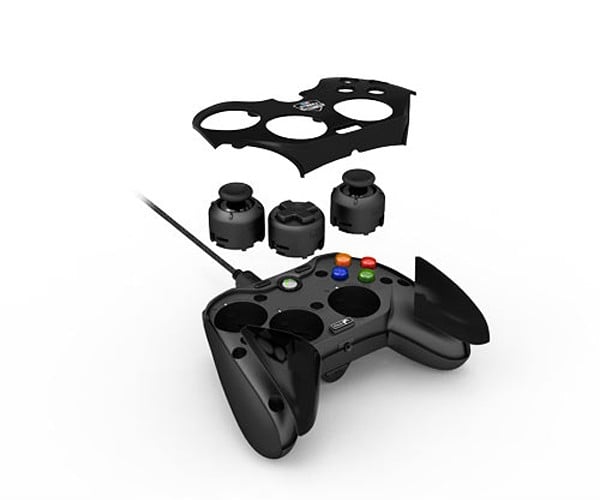 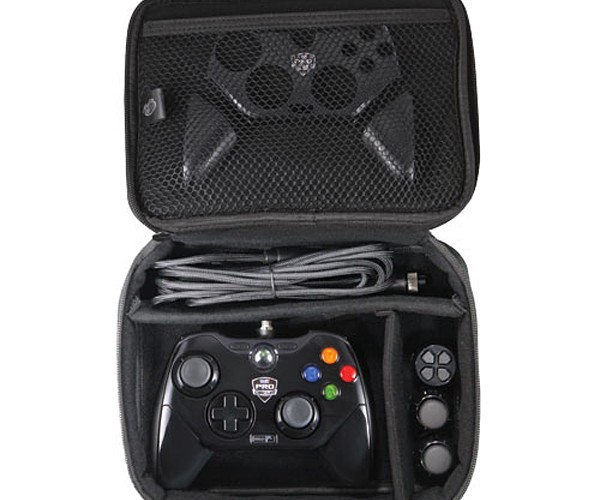 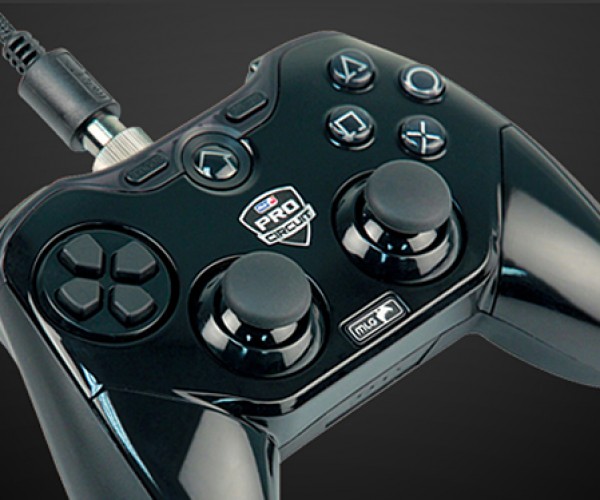 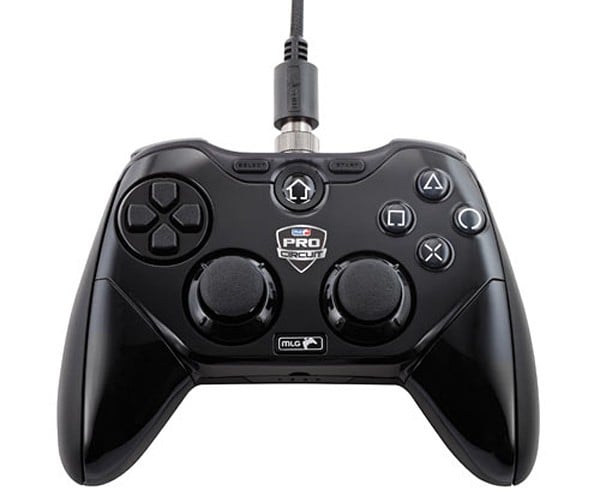 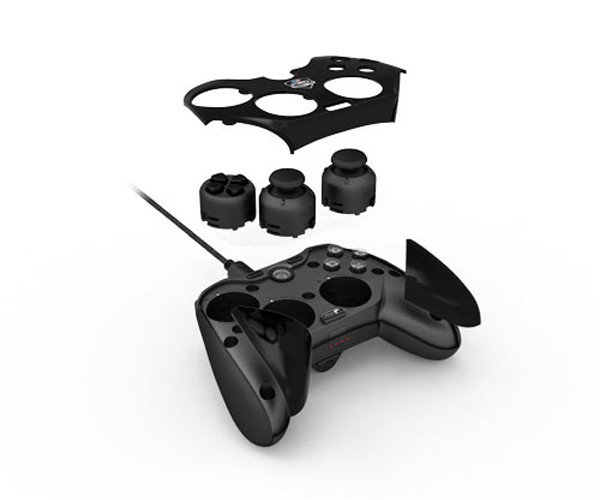 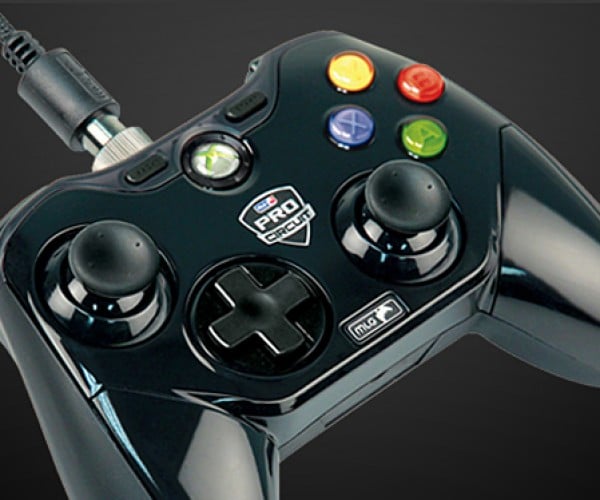 Head to Amazon or GameShark to order the Pro Circuit Controller for $99 (USD). No Wiimote included.