This is one small step for nerd, one giant leap for nerd-kind. This 19 foot-tall LEGO creation is an homage to the brave astronauts of yesterday and today. It’s a replica of the Saturn V rocket, complete with gantry.

It is made from 120,000 bricks and was built by LEGO pro Ryan McNaught, who may or may not be compensating for something with this enormous spacecraft. 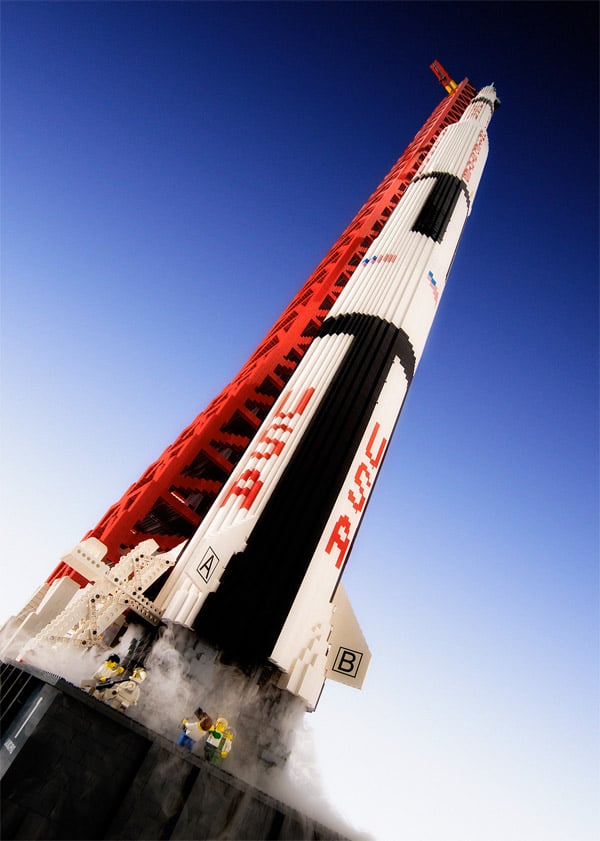 The details are amazing. He even included the liquid fuel tanks and the NASA Astrovan. Here’s a fun fact that has nothing to do with LEGOs: Did you know the Saturn V is the only launch vehicle to transport human beings beyond Low Earth orbit? 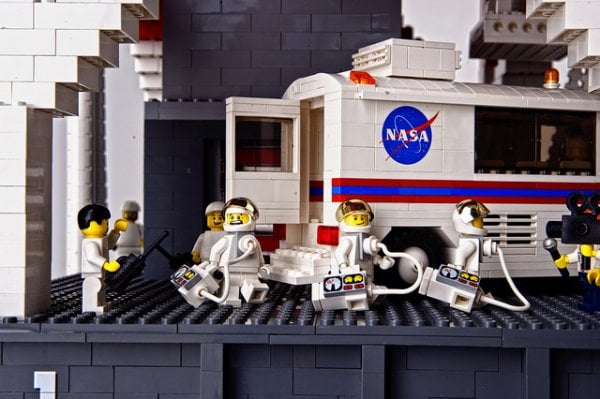 This amazing LEGO creation will be on display at the Melbourne (AU) Town Hall on the 21st and 22nd of January. If you happen to be in the area be sure to look for it. 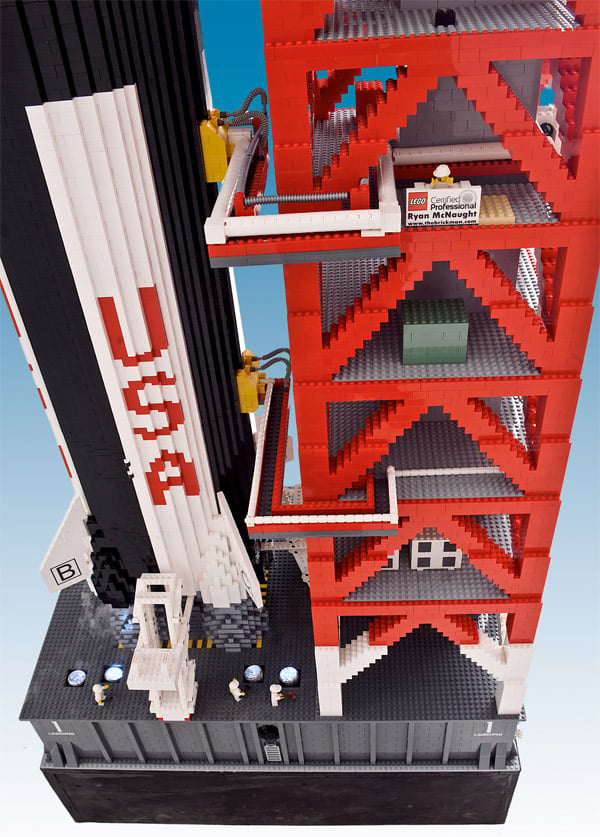 Check out more pics of the giant LEGO rocket over on Ryan’s flickr album.