You might remember that we mentioned a company wanted got make an action figure of Steve Jobs. That company killed plans, but then another one popped up a few months back with an even more detailed Jobs collectible figure. The plan quickly created a hubbub on the internet as word of the creepy and very life-like action figure got around. We all wondered how long it would take before Apple would come along and put the brakes on any such plans. 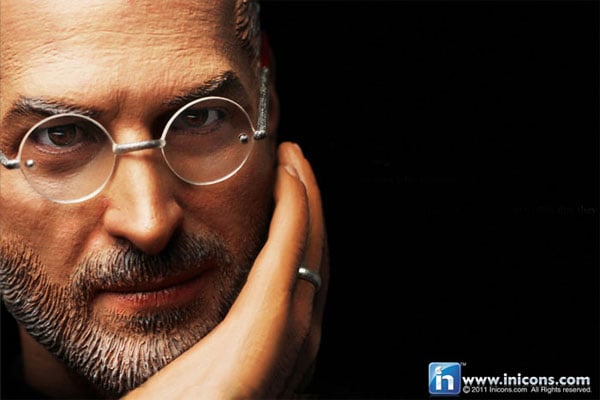 The answer was… it didn’t take long. Apple apparently sent the company a nice “we will sue you into ten generations of poverty if you make this collectible figure” letter. In Icons has now announced that it will not sell the action figure after receiving the legal letters from Apple and the Jobs family. 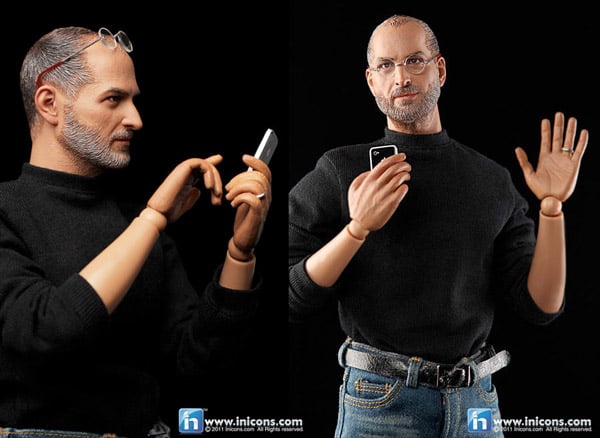 The man behind the action figure company still thinks he thinks he is not breaking the law to make the collectible figure and only made it as a tribute to Jobs. However, he says that he has decided to cancel plans to make the action figure to consider the feelings of the Jobs family. Anyone who pre-ordered the figure will receive a refund.

[In Icons via PC World]