If you are a fan of the Mass Effect franchise, an interview that surfaced recently will make you giddy with anticipation. The new Mass Effect 3 game is coming before you know it and the devs of the game are saying that the new title will delve deeper into the story than ever before, and that Commander Shepard will get more emotion. 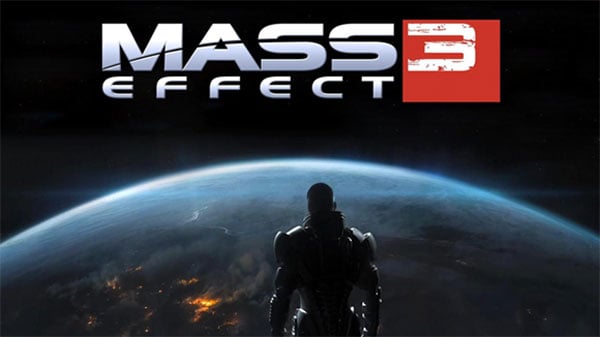 I will admit that Shepard was rather robotic in past titles. According to an interview that is on YouTube, ME 3 will delve deeper into the story and go more in the direction of a movie stylistically. The new story won’t rule out new gamers to the franchise stepping into the game and understanding what is going on either.

Writer Mac Walters said, “In ME3 one of the big things we want to be able to do is to really deepen Shepard as a character. So you really get to express what your Shepard is feeling and going through throughout the war.” I think the Mass Effect franchise would make an awesome movie trilogy. I read a book set in the game universe and it was great. Mass Effect 3 ships March 6th, and is already up for pre-order.