Paper Vader Jesus: Pray to the Dark Side of the Force

I never thought about making a papercraft art piece featuring Darth Vader myself, but other people certainly have. In this case, one artist posed Darth Vader like he’s Jesus Christ himself – a bit of a contradiction with Vader’s Dark Sided ways. In place of the sacred heart is the Death Star, of course. 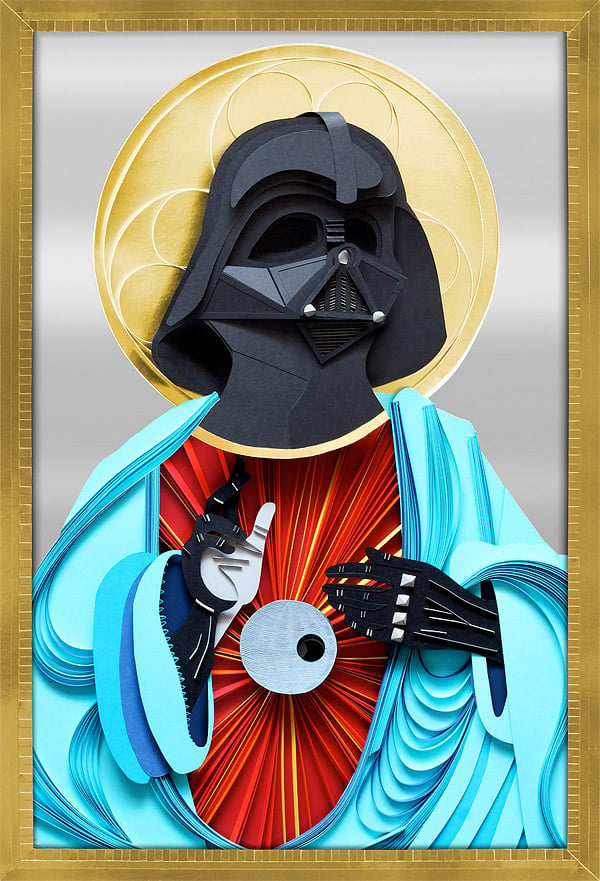 The piece was created by Spanish designer Lobulo, who has a reputation for his intricate papercraft creations. He works for a few different agencies in Barcelona, and he recently created this awesome papercraft Darth Vader for Argentina’s Göoo Magazine. This astounding piece of Star Wars fan art uses lots of cut bits and strips of paper, carefully layered together, as you can see in the video below:

This video was filmed by Sebastian Baptista and the music is by Hola a Todo el Mundo. 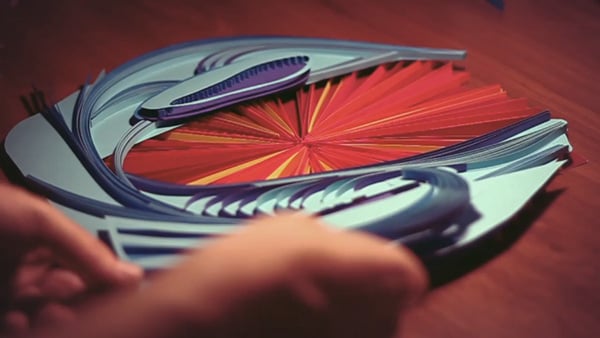 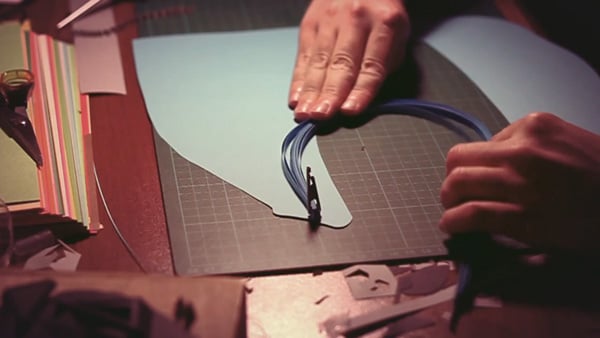