Trax MkII Concept Watch is Militaristic and Easy to Read

Remember that futuristic concept watch I told you about yesterday, FOUR? It had all the makings of a great watch, except that it was way too complicated for my taste.

Watch designs featured by Tokyoflash are usually extremely complicated, which makes reading the time off of them – which happens to be the main purpose of watches, by the way – more difficult than necessary. Needless to say, I was pleasantly surprised when I chanced upon the Trax MkII Concept Watch. 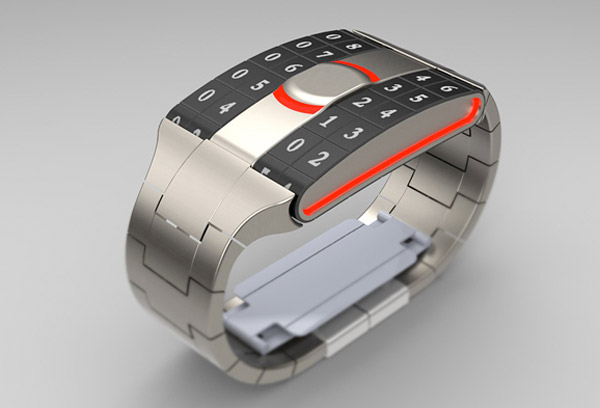 The watch was designed by Peter Fletcher from the UK, and draws on obvious military themes as its inspiration. That’s pretty much apparent as it uses tank-like treads to tell the time. Unlike other watch displays that flash a series of LED lights and leave all the time reading interpretation up to you, the Trax MkII tells it like it is: with good, old-fashioned digits. 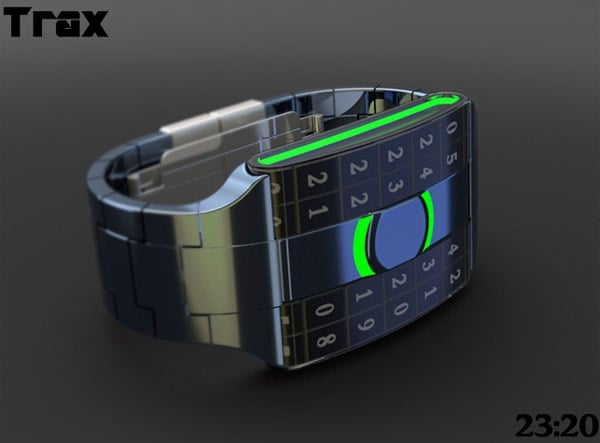 As the time changes, the numbered treads move into position. Just read the numbers found between the LED illuminated brackets in the middle to know what time of day it is – in military time, of course.

On the design, Peter explains: “I wanted to come up with a watch design based on driven belts. The first thought that popped into my head when thinking about belts was caterpillar tracks and what caterpillar tracks are usually attached too. So I decided to use tanks as an inspiration for this watch concept.” 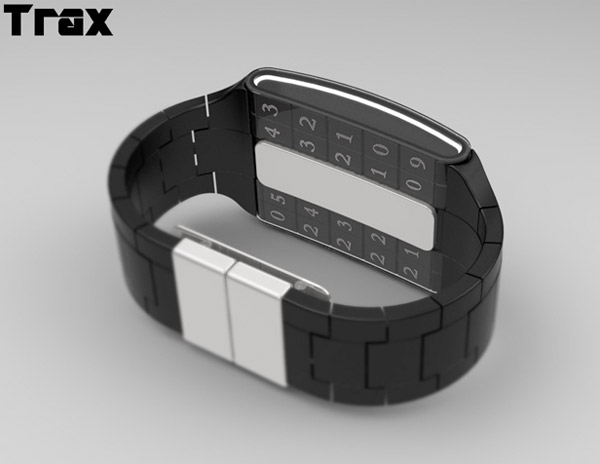 Execution of this particular design will require a fairly complex mechanism to be built, but if you’d like to see it produced some day, be sure to cast your vote over on the Tokyoflash design blog.

[via Ubergizmo via Geeky Gadgets]