The 360 Iron Could Be the Iron of the Future

Ironing can be a drag. There can be those tricky spots and folds that make ironing over them impossible (unless you were using something like the Easy Iron.) Aside from the problem of hard-to-iron clothes, there’s the problem with the iron itself. 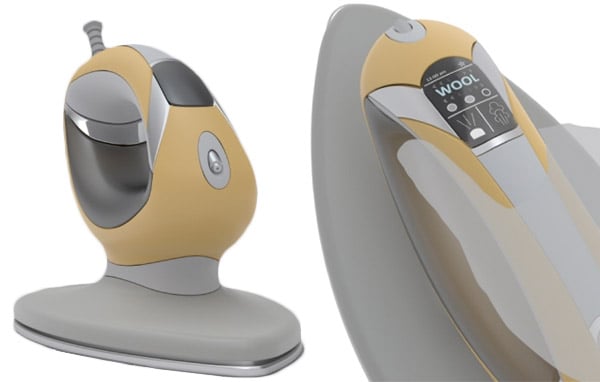 They’re usually bulky appliances, those irons are. But not for long – that is, if Bernardo Bajana has his way with his 360 Iron concept design.

The 360 Iron looks smooth, compact, and is ergonomically designed. It takes care of the issue of stiff wrists when ironing because of the flexible joint that lets you move the iron this way or that. 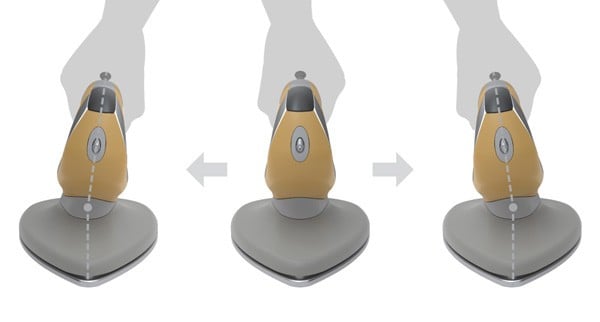 The 360 Iron is also one futuristic device, as it comes with a touchscreen display where you can set what type of fabric you’re ironing to optimize settings such as the temperature of the hot plate. 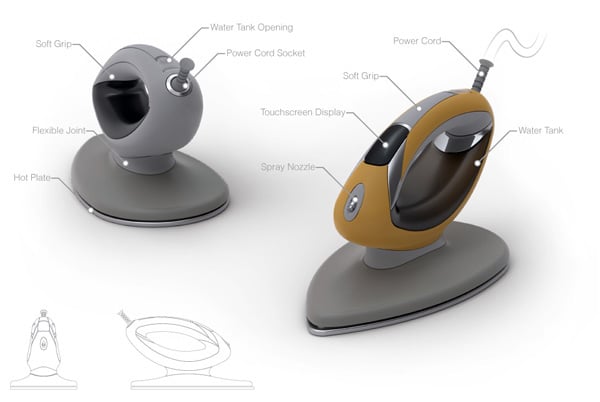 As this is yet another concept device, there’s no current plan to put it into production, but maybe it will come to fruition in the future.