NYPD May Someday Sweep the Streets with Mobile Weapon Scanners

You know those annoying ads that you see sometimes when you browse a site or read some news online? The ones at the side that are offering you a free X-ray app and then show a picture of a woman’s clothed behind?

Well, the New York Police Department’s plan for mobile weapon scanners sort of remind me of that, but they are, of course, completely different. 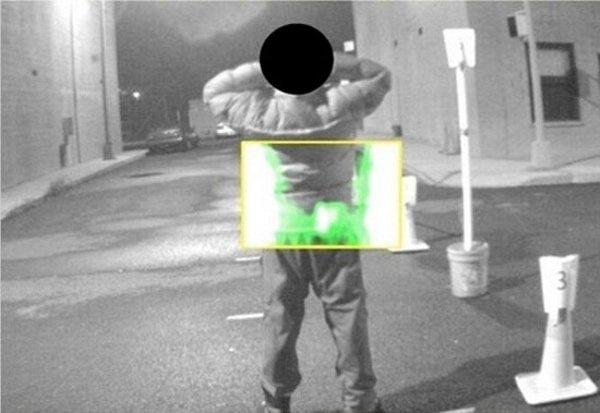 The NYPD is developing a small, portable version of the full body scanners – similar to those that you have to go through in the airport, but using infrared sensors. These devices would enable officers to determine if someone is carrying or concealing a weapon under his or her clothes, without having to leave the police car or van. The device would be able to differentiate between the suspect’s body and any metal objects they are carrying.

The initiative was announced this week by NYPD Commissioner Ray Kelly. So far, Kelly reports they have already been able to produce a prototype scanner in conjunction with the Department of Defense, although it’s still pretty limited: it only has a range of three to four feet. Kelly remains confident though, that they can push this up to eighty feet with continued work on the project.

[via Gothamist via Dvice]