Anyone who’s played FPS games knows that they usually require a lot of precision sniping. That’s what Shogun Bros. were thinking when they developed their latest mouse, the Ballista MK-1. It was specifically designed for the sharpshooting FPS gamer. 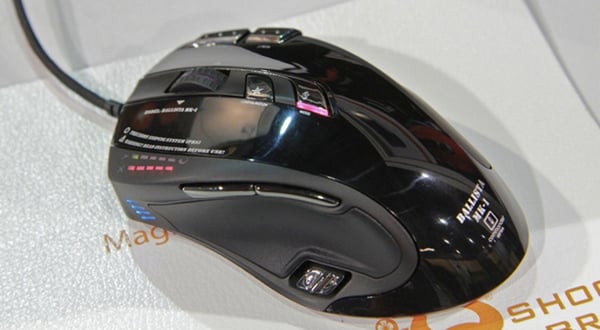 The reason why it’s so cool for sharpshooters is because it’s got independent X and Y DPI settings. According to Shogun Bros, these settings will allow for more stabilized targeting, which they’re calling precision sniping. There’s also a thumb selector for speed shooting, 5,700 DPI accuracy with a 1,000MHz polling rate, 11,580 FPS, and a refresh rate indicator along with 11 macro keys. 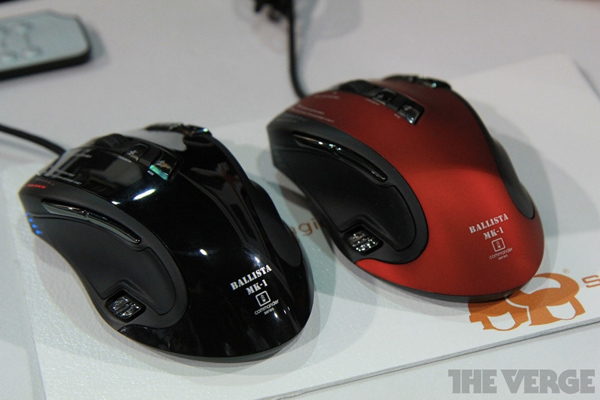 Shogun Bros. has yet to reveal the price of this mouse, but say that it should be released sometime in Q2 2012. 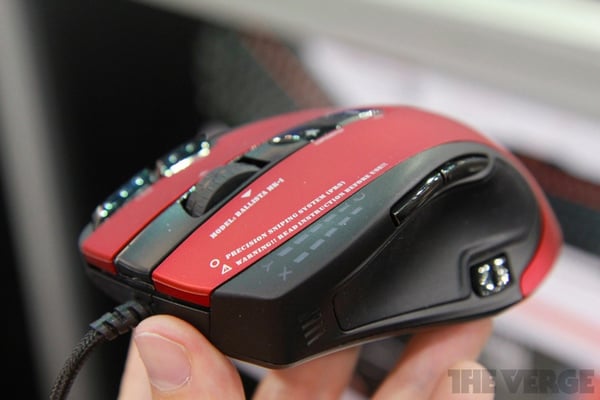 [via The Verge and Ubergizmo]