There are lots of ways to put out a fire, but most of them require some way to actually spray or douse the flames with the suppressant. This can cause problems in small or obstructed spaces. It’s this limitation that got DARPA (the Defense Advanced Research Projects Agency) thinking about a novel way to put out a fire on contact. 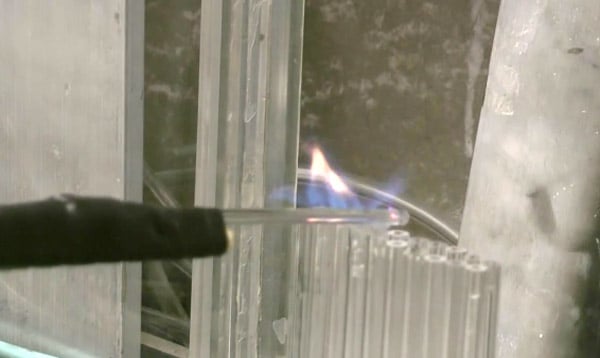 Demonstrated in the video below – albeit on a very small fire – their system manages to snuff out a flame by destabilizing the fire by playing with electromagnetism and acoustics. While the DARPA program that drove the experiment aims to extinguish fires instantly, this technique does take a few seconds to kill these small methane flames.

It’s unclear exactly how it works, and there’s no evidence that they could scale it up to put out larger fires with the same technique. Still, it’s kind of magical how they just wave that little wand over the flames, and it puts them out for good.