If you like to collect video game toys, then check out this news. EA will release new Mass Effect action figures later this year, but that’s not all. These figures will include downloadable content for Mass Effect 3. 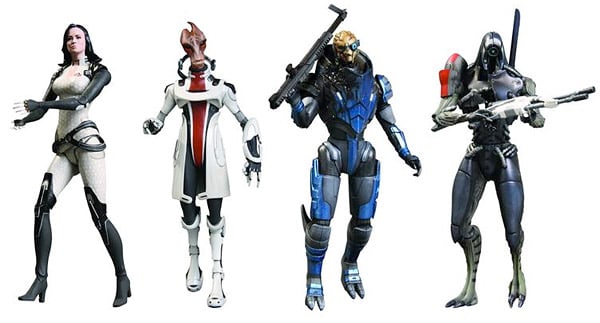 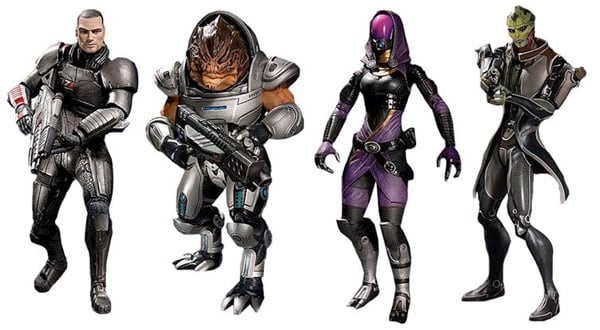 Looks like each figure has different in-game content exclusive to North America, via an in-pack card. There are 8 figures to collect in all. BioWare says that the content will be “slightly randomized during the registration and could include powerful new weapons and new characters. The pack could also include character boosters, weapon modifications, and weapon upgrades to make your multi-player squad stronger.”

This is also apparently for PC and Xbox 360 only. So, what do you think? Who is going to buy these? It’s always nice to get a bonus with your purchase.

[via NeoGAF via Gameinformer]