If you are a big fan of the Xbox 360 that we have today for gaming at home, you are probably very excited about all the rumors that have been surfacing about the Xbox 720. This is the name assumed to be for the next generation Xbox game console (which may also be called Xbox Next or something else entirely). Some new rumors have surfaced this week, pointing to not only the technical capabilities of the system, but also a controversial limitation. 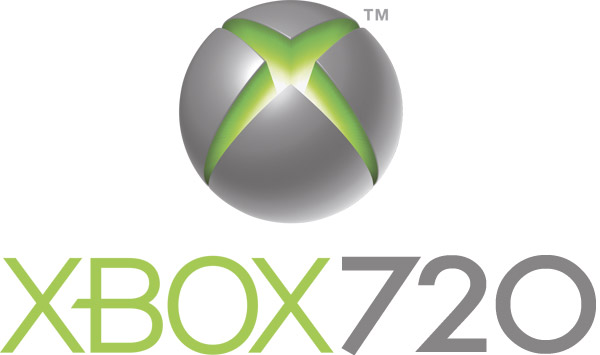 The console rumors also point to a significantly faster CPU/GPA/APU system-on-a-chip package called “Oban“, plus a switch to Blu-ray for the internal drive. Besides downloaded HD content, the only HD media the Xbox 360 ever supported was HD DVD back during the format wars, and that was through an add-on drive. The final new rumor says that when the next gen Xbox lands, a next-gen Kinect will be built into the unit.

One of the more unusual rumors floating around is disturbing to those out there that enjoy buying used games. According to a source cited by Kotaku, the Xbox 720 will in some way block the play of used games. Not only would that really hurt businesses like Gamestop, but it would force gamers to buy new or nothing – presumably in order to encourage new game sales.

I can believe most of these rumors, but I really hope the no used games one is false.