Solar energy can be considered “green” energy in the sense that it’s readily available and that it doesn’t release pollutants to be generated. Solar cells and batteries aren’t exactly new technology. There are already a lot of released products and gadgets where the sun is their major (and sometimes, only) power source.

However, the idea of putting your device under the heat of the sweltering sun isn’t very appealing because it might overheat and end up getting fried if you don’t pay attention. A pretty neat solution for taking advantage of solar energy without being out in the elements? The XDModo Solar Charger. 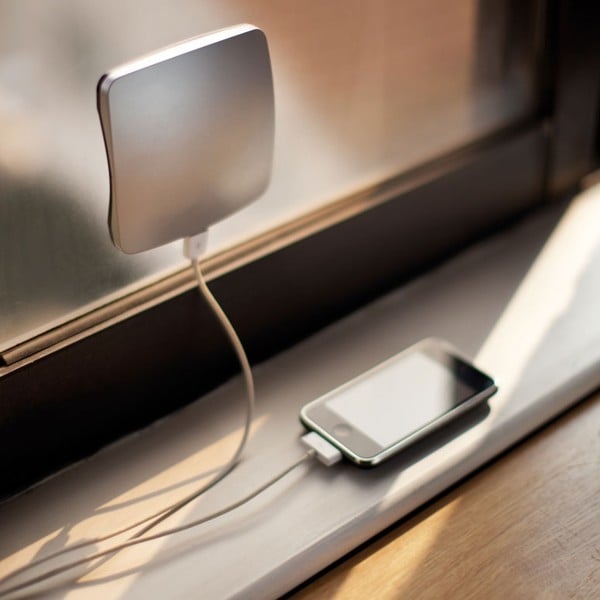 Basically, the charger “catches” solar energy through the window where it’s stuck on, and uses this energy to charge up your device, while it sits safely in an indoor environment, such as an office or even in your car. Of course, there’s no reason you can’t just flip it over and use it outdoors if you want too. 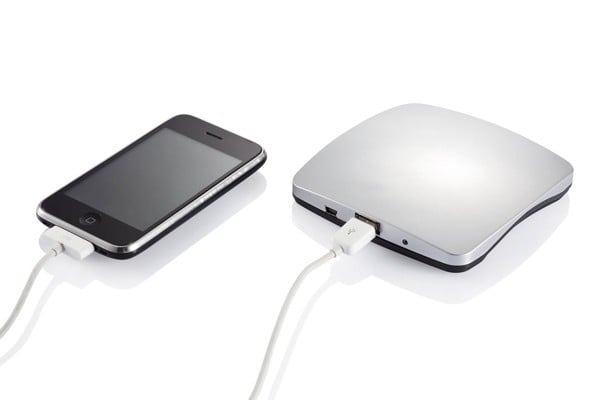 The XDModo charger comes with regular and micro USB outputs, and stores power in its 1400mAh rechargeable lithium battery – which should be good for about a full charge of today’s smartphones. It’s available for purchase online from Design3000 shop for €49.95 (~$66 USD.)