I remember back when Google Earth first launched. I thought it would be cool to see the planet right from my desktop and immediately went to find my house. The area where I live was so blocky and cut together from so many individual photos that it was impossible to make out any detail. If you had a similar experience, it may be time to give Google Earth another go. 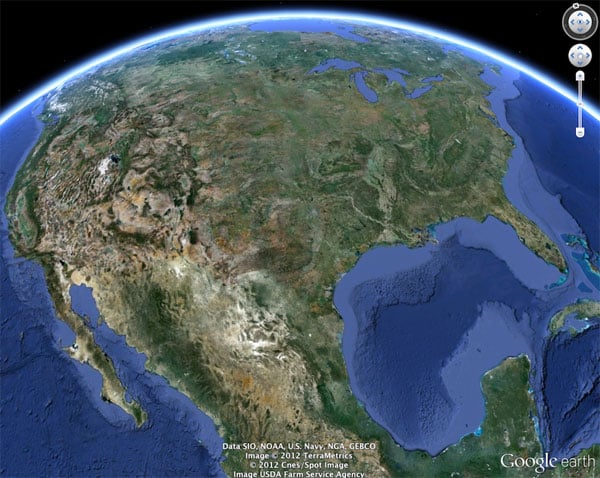 Google has announced that it has updated the service to version 6.2, and with that update the photos loose their gaps and irregularities, and get a uniform appearance. 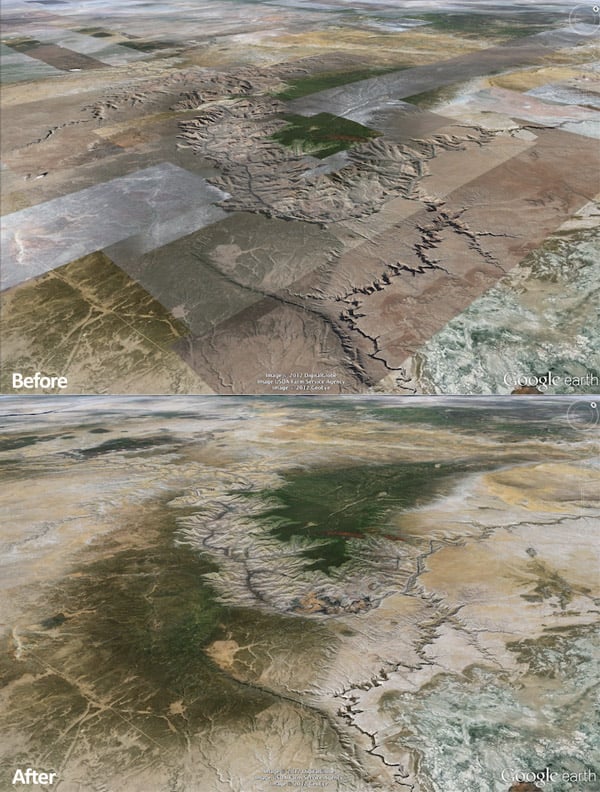 That means now when you view the Earth, instead of seeing a mosaic of square photos plastered next to each other you just get a very smooth and cohesive image. 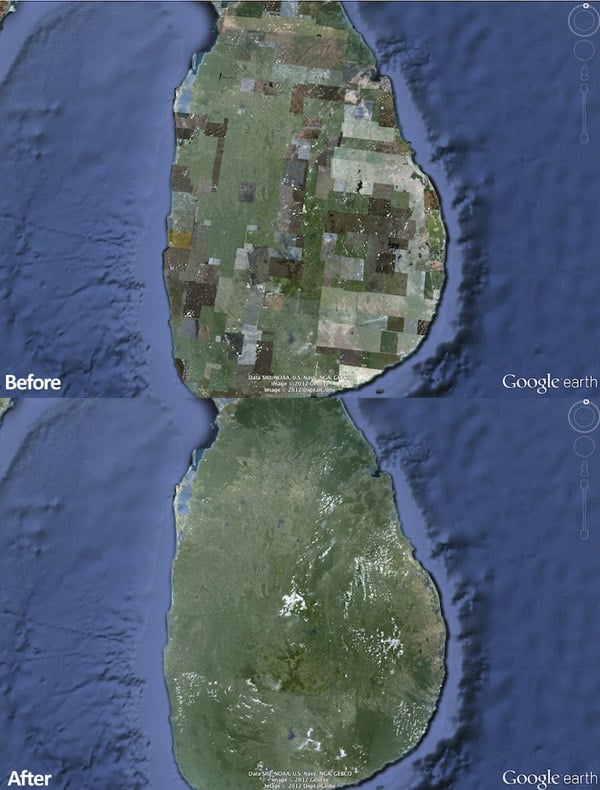 The tech used to accomplish this evens out the pics so ones taken night aren’t so dark and ones with clouds don’t stand out. Google also added the ability to get better search results, as well as added walking, public transport, and biking directions and the ability to share maps via Google+.

You can grab the latest Google Earth installer here.