Yep, the US military is set to put the first part of Skynet into motion. The first part of the system that John Connor will need to fight is already in development. The craft is called the X-47B and it has been designed to require no human interaction to carry out its military mission. 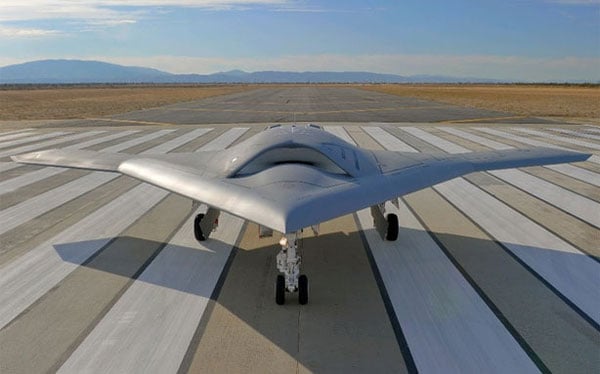 Most drones in the military arsenal have a pilot, even if that pilot is half a world away. The X-47B will be able to take off, find its target, attack, and return home and land all on its own using internal systems. While it’s still years away from being used in the field, the X-47B would be the first fully-unmanned aircraft system in the military.

Humans would still program flight plans and targets, but Northrop program manger Carl Johnson said, “It will do its own math and decide what it should do next.” Let’s hope the math is does comes up with an answer other than humans are a risk to its survival. While it is currently illegal for a machine to make its own military decisions, I don’t think Skynet really cares about such rules.