I think things that can be used for multiple purposes will always trump those that only have just one use. There might be situations that come up where you might need something else than what that thing is currently being used for. And it’s during these situations that designs like the Sólo light system come into play. 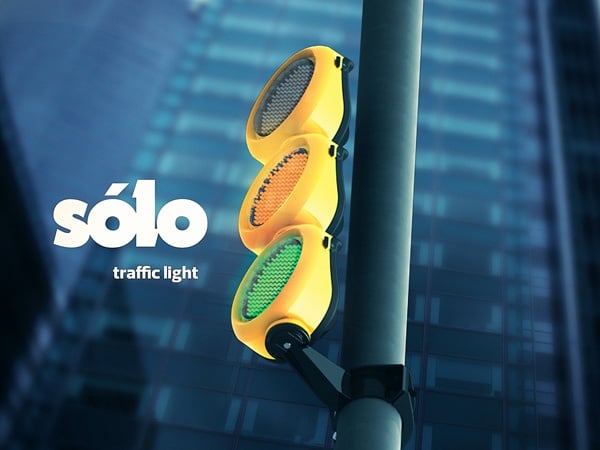 Designed by Matheus de Luca, Moreira Pinto, and Porto Alegre, Sólo basically a traffic light and emergency light system in one. It’s a modular device that can be disassembled easily and converted from a traffic light to a portable warning system. 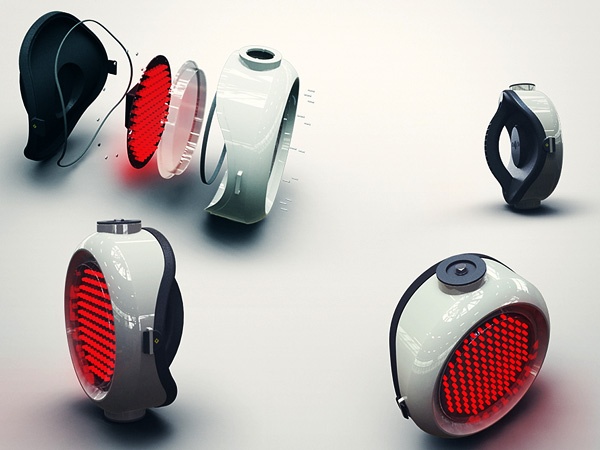 One sample use is when there’s an accident and traffic would need to be redirected to another route. Or there could be road repairs being done, and the lights could be taken down and used to signal where the incoming traffic should pass. 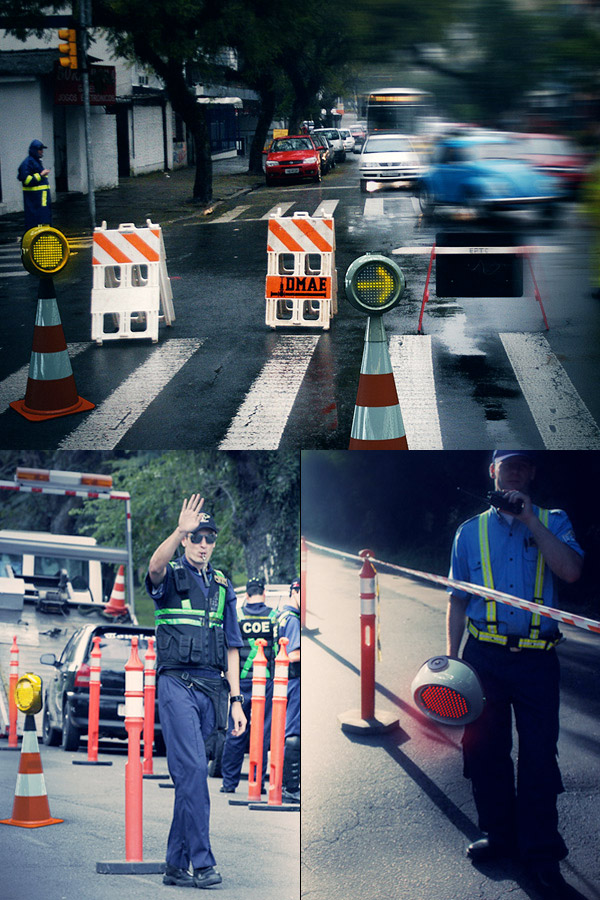 It’s a neat idea that lets technicians and designated personnel spring into action quickly without needing additional tools or supplies when they’re already on location, though it might make traffic signals more susceptible to vandalism or theft.