You got to hand it to Sony, they do occasionally release some really cool products, like this new Sony Cybershot DSC-TX200V which was just announced. It’s a compact camera that sports the highest resolution for a point-and-shoot camera yet. It’s also sandwiched between glass plates, so it does look quite fetching. 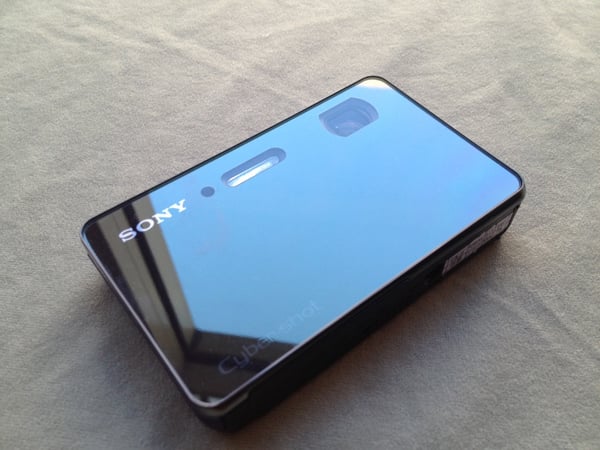 But this camera doesn’t just look good, it’s actually got some impressive specs. The DSC-TX200V has an Exmor 18.2 megapixel CMOS sensor, and it can shoot 1080p video at 60 fps. It’s got a 3.3-inch 921k resolution touchscreen, a 5× optical zoom as well as a 10× digital zoom, and has a BIONZ processor to reduce noise. The camera is even waterproof up to 16 feet. It’s also dust resistant and you can use it in temperatures as low as 14°F. 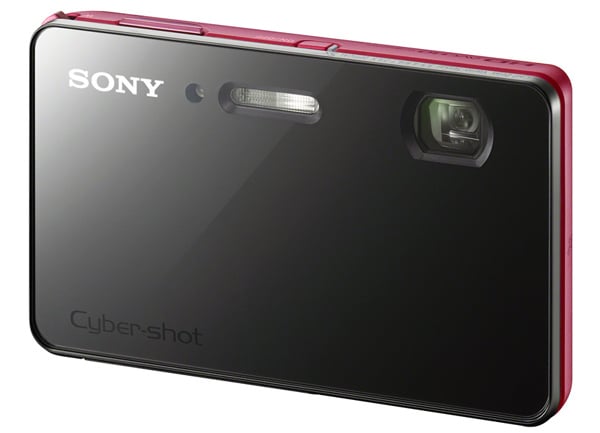 Sony has also included a dual-record function that lets you capture still images will videotaping. It’s also got a built-in GPS and compass which can record photo location data. The camera weighs a pocket-friendly 4.6 oz, and comes in silver, red and violet. 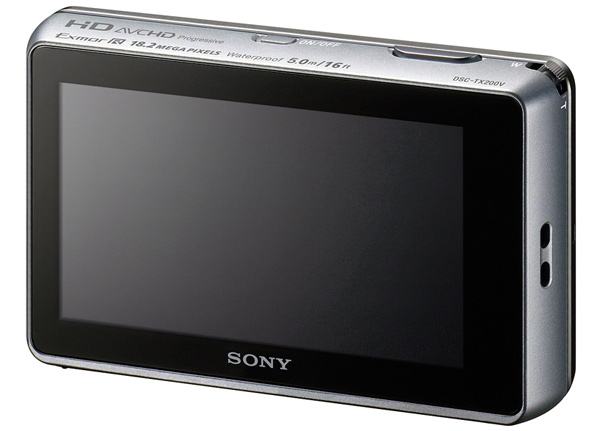 The only real problem I can see with this camera is its price – the DSC-TX200V will retail for a rather spendy $500(USD) when it hits stores this March. It’s available for pre-order now over at the Sony Store.