Indie developer Mojang just pulled off a major Yo Dawg moment. The creator of virtual sandbox game Minecraft finally caught the attention of the king of many real sandboxes, gathered 10,000 supporters in LEGO’s Kickstarter-like CUUSOO project site. Will there will be a free set as well? 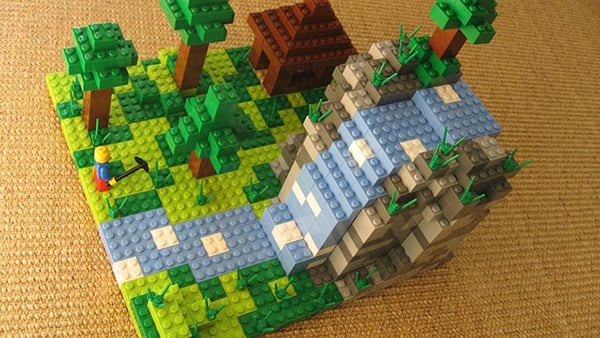 LEGO said that they’re “developing a concept that celebrates the best aspects of building with the LEGO system and in Minecraft” and have not yet mentioned a release date or media of the actual products. 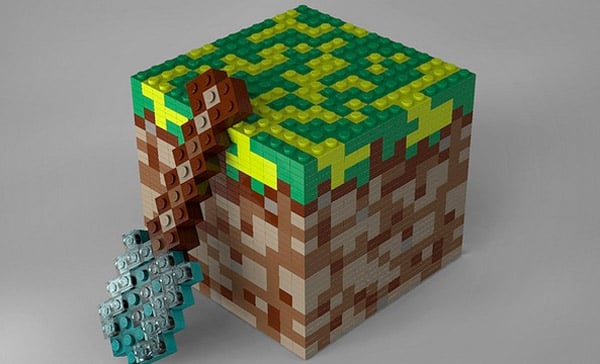 The images above are not from any official LEGO sets though – they’re just mock-ups made for Minecraft‘s CUUSOO page. But they look pretty Minecraft-ish enough. What’s next? Indiana Jones in Uncharted 4? Space Ghost in Ace Attorney 6? Ash Williams in Dead Rising 3? Gobots in Transformers 4? I can do this all day.