Zelda: the Lost Oracle: Fan-Made Trailer for the Game We Wish Nintendo Would Make

It’s no secret that I have not been a fan of Nintendo for a few years now. It started with the Wii. No, it was the Gamecube. The Mario and Zelda and Metroid games that I have seen over the last several years have even disappointed me. They seem to be rehashing the same predictable games in different packaging (or 3D) and they don’t take seem to take many chances on anything but hardware these days. So, I’m going to pretend that Nintendo made this Legend of Zelda teaser and that the game will arrive with the Wii U. Which it will not. 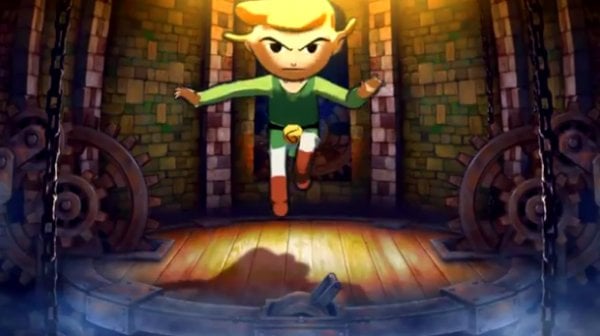 Joel Furtado’s Zelda: The Lost Oracle animated trailer is just phenomenal. If Nintendo put half of the passion into their next Zelda game that is in this teaser video, they would be in their prime once more, raking in the dough.

Brilliant animation there, Joel. Now if only Nintendo would make this into a game…