If you’re looking for a fun way to dress up your iPad while protecting it, look no further than this slipper case designed to look like a giant 3.5-inch floppy disk. 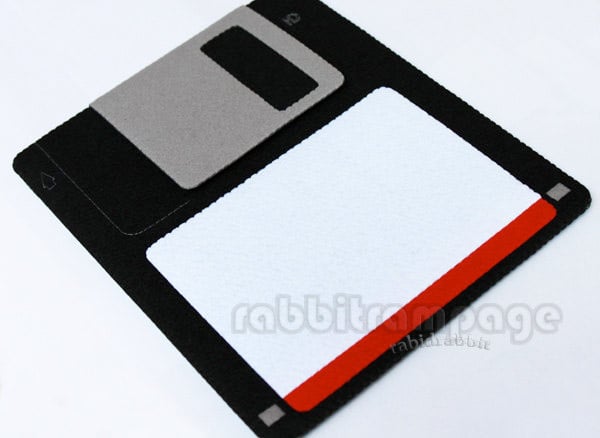 If it wasn’t painfully obvious from the giant, obnoxious watermarks, this floppy-disk iPad case was made by none other than RabbitRampage – who has in the past brought us such goodies as the game console iPhone cases and some tiny felt game controllers. 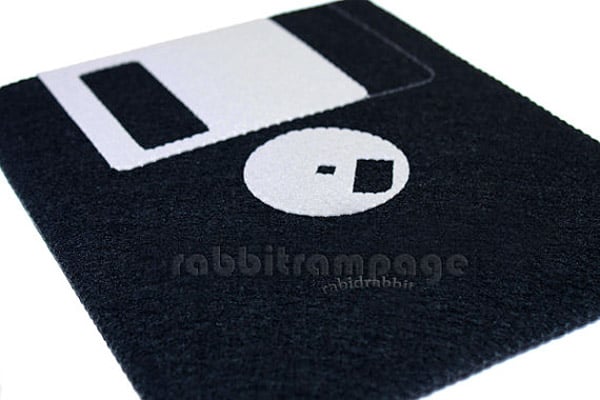 While this felt case is modeled after the old 3.5 inch floppy disk, it actually measures in at 8.5 inches by 10.25 inches in order to accommodate your tablet. That makes it even bigger than one of those gigantic, antiquated 8 inch floppies, but rectangular instead of square. That gets me thinking – how would the disc turn inside of a rectangular enclosure anyhow? 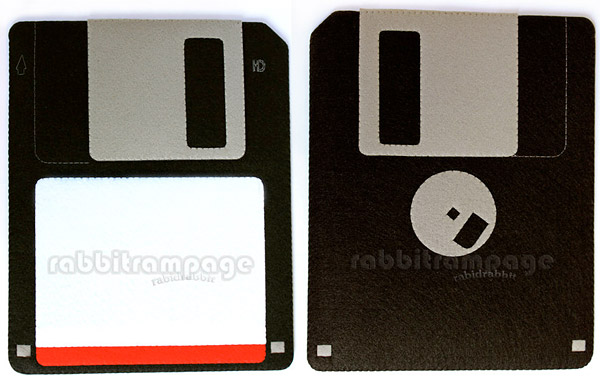 If you’re ready to turn your iPad into a giant floppy disk, head on over to Etsy and pony up your $35(USD) now.