Remember back in December when we talked a little bit about some stats from the new Star Wars: The Old Republic game? At the time, players had fragged a couple billion non-player characters and racked up a huge amount of playtime, but that was nothing. He we are not even two months from that date and the stats are massively different. This just goes to prove how much time geeks and gamers have on their hands. 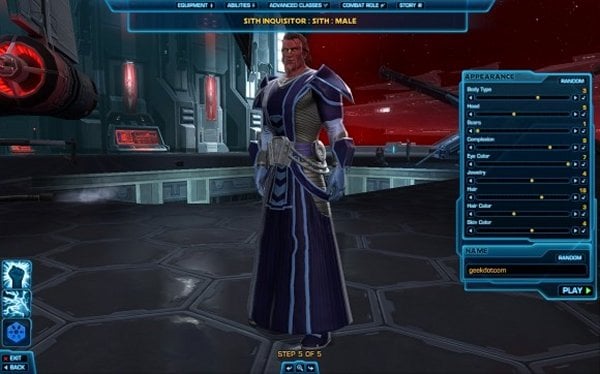 It certainly doesn’t seem like players are getting bored with the game. The stats published this week show that since launch gamers have spent over 239 million hours in the game. That works out over 332,000 months and over 27,000 years of in game time. So far, over 20 billion non-player characters have been killed.

Everything in games cost credits, according to the stats, 148 billion credits have been squandered in the game. BioWare says that it has over 1.7 million active subscribers and so far, the game servers have been available more than 99.5% of the time outside of scheduled maintenance. Another game update with more content and features is set to be released this Spring, so that should bring players back for even more.