Skyrim is pretty awesome, if you’re a big fan of the game and happen to like comedian Andy Richter too, you will want to check out this reel of what Andy claims is his Skyrim voiceover work. 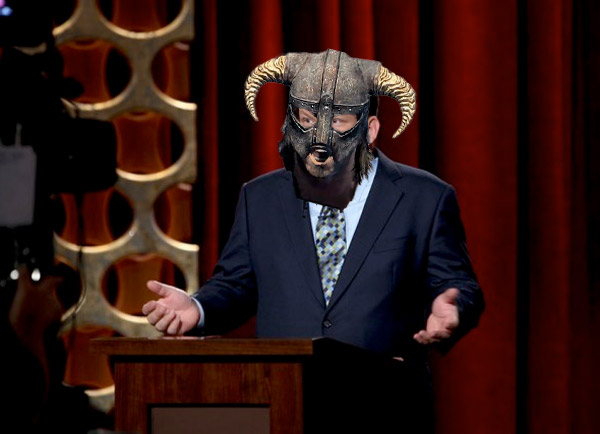 They’re all pretty funny, the one at the beginning were the player is running through the city as the dragon burns things to the ground while Andy screams like a little girl is hilarious. However, my favorite, is the character sitting at the table and Andy is complaining that no one has brought him chips and salsa. Priceless. It makes me wish Andy did voiceover work on my copy. You can check out the video below to listen for yourself.

Unlike many games, Skyrim actually had some high-quality voice actors. In fact, much of the cast is made up of award-winning actors you may have seen on film. That said, I think I still like Andy’s version better.