This new case from Hong Kong’s Goods of Desire is called the Literati and it’s made to work with the Blackberry Playbook. On top of having a sweet name, G.O.D. makes some interesting accessories. The case is a play on Apple’s Smart Cover, though it works a little differently. 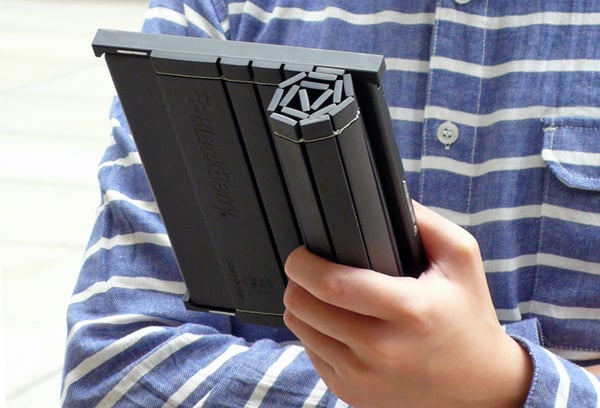 The idea for this design comes from ancient manuscripts from China, where before paper was invented, they used to carve their books into strips of bamboo held together by string. G.O.D. notes that in Chinese culture, people still hold printed books this way. 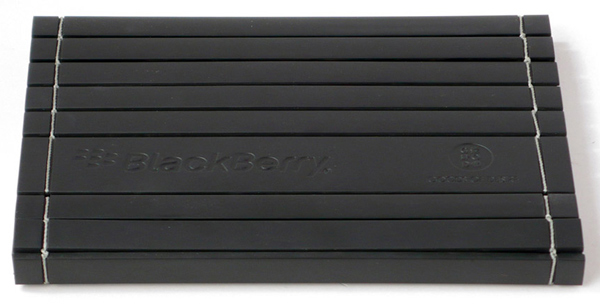 The Literati Roll Case uses the same approach, breaking the tablet’s cover down into individual strips which can be rolled up. The case can be used as a stand as well. While the prototypes were made out of bamboo, the production models will be made out of plastic, available in black or white. Since the case was designed specifically on behalf of Blackberry, it’s unlikely that the Literati will be available for the iPad or other popular tablets any time soon. 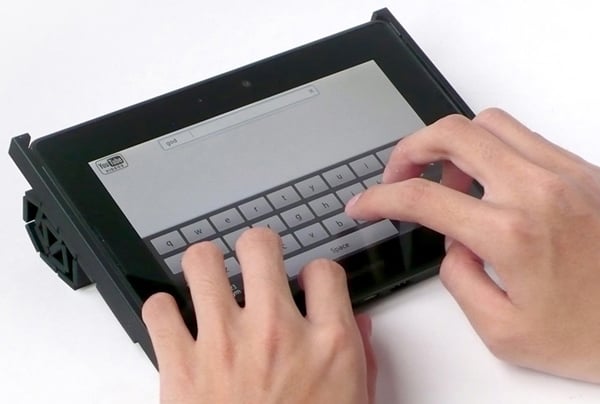