K-TOR Power Box Charger: Pedal to the Metal… or Whatever Your Gadget Is Made of

Hand-powered generators are pretty common nowadays, but this is the first foot-powered model that I’ve seen. Developed by K-TOR, the Power Box has a two-bladed socket, so you can charge or power almost any device while working up a sweat. Lance Armstrong can probably charge his phone in 5 seconds using this device. 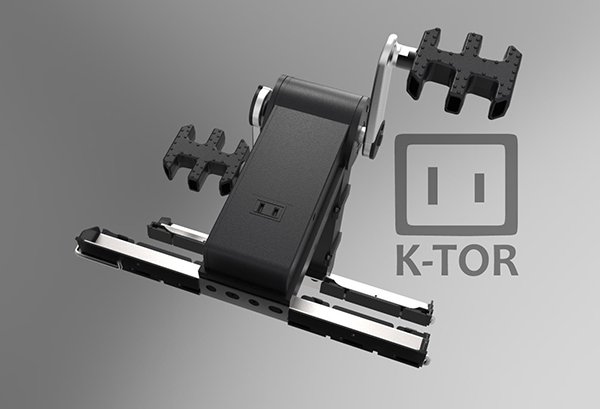 The Power Box measures 4.5″×4.5″×8.75″ and weighs less than 2lbs., so it’s a very portable charger. Generally speaking, our legs are more powerful than our arms, so it should be easier to produce power on the Power Box than on a hand-powered generator. Add that to the fact that it has two pedals while most hand-powered generators only have one crank and you have a more useful and practical gadget. Its only weak point is that it doesn’t have a USB port. Instead, it’s just got an (ungrounded) outlet on top. Also you can’t use it while you’re running away from zombies. Hand-powered generators win that one. 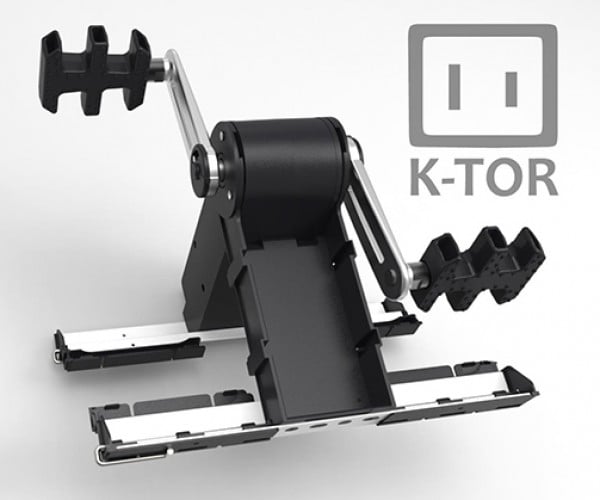 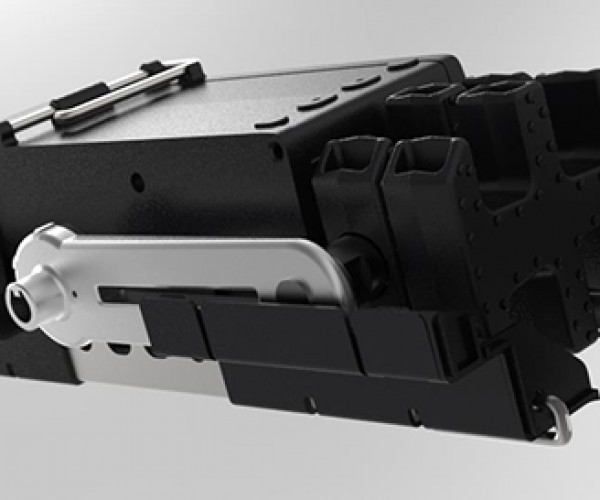 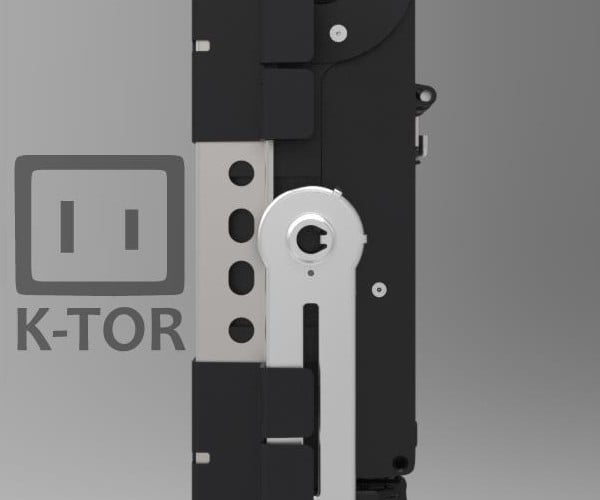 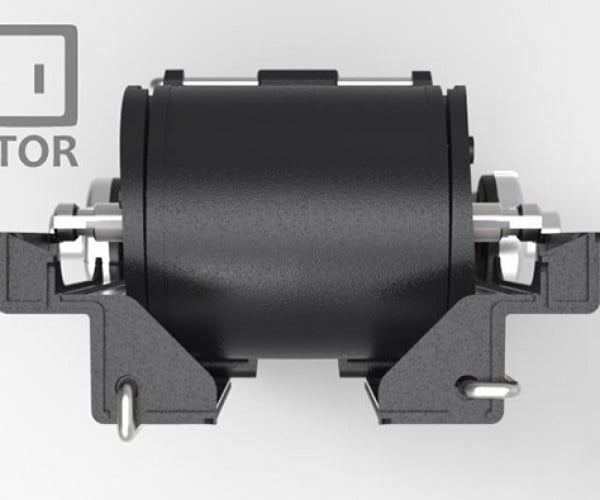 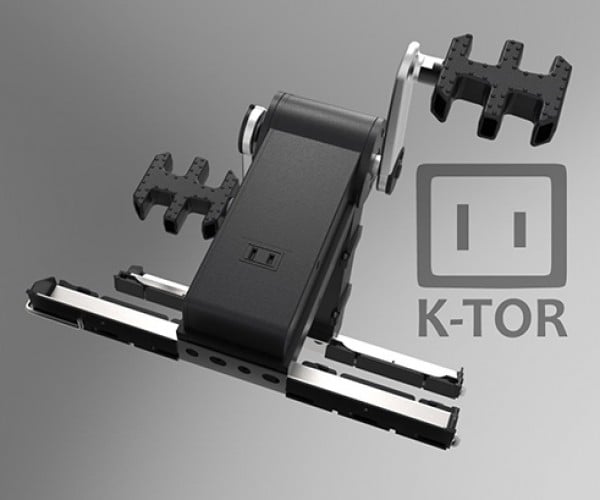 The Power Box isn’t available for order yet, but K-TOR did say on their Facebook page that they’ve already “ordered production parts and tooling” for the device. The company’s hand-powered generator sells for $50 (USD), so I’m guessing the Power Box will be significantly pricier than that.