This isn’t the first time that we’ve seen pixelated superheroes around here, but these ones created by Pablo Cialoni, better known by his handle Pahito, look slightly more minimal than the others that I’ve come across, while still conveying the essence of each character. 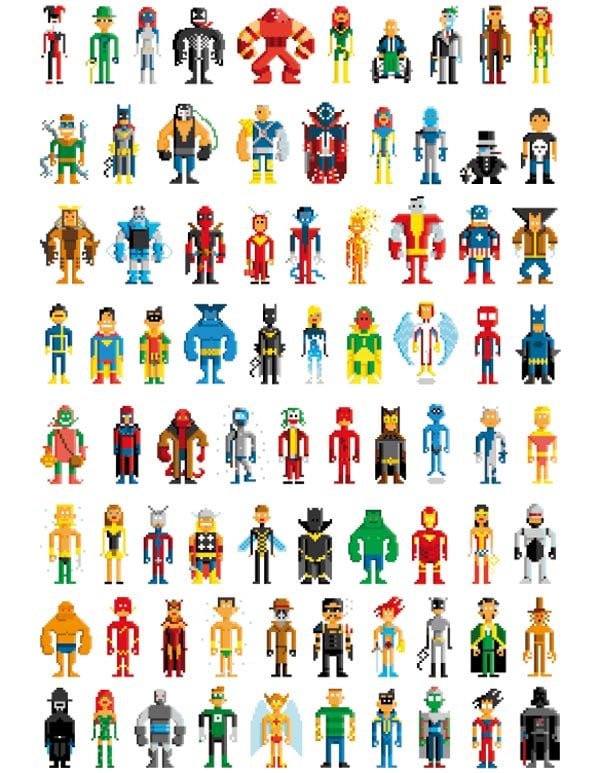 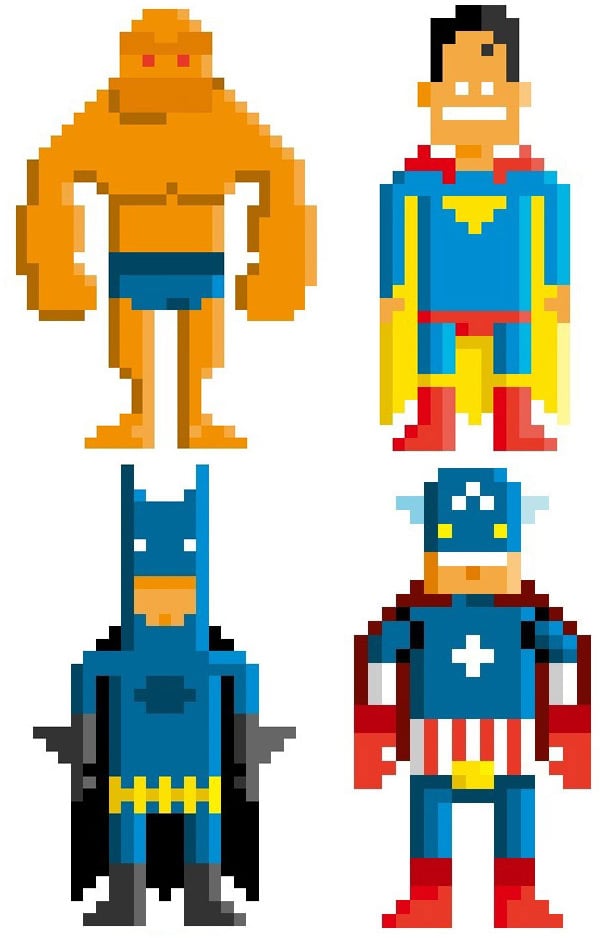 The best part is that his Pixelithos are available via his Society6 site as art prints, iPad, iPhone, MacBook and PC laptop skins. The skins cost from $15 to $30(USD) and are available as the large ensemble image that features all of the characters he’s redesigned. 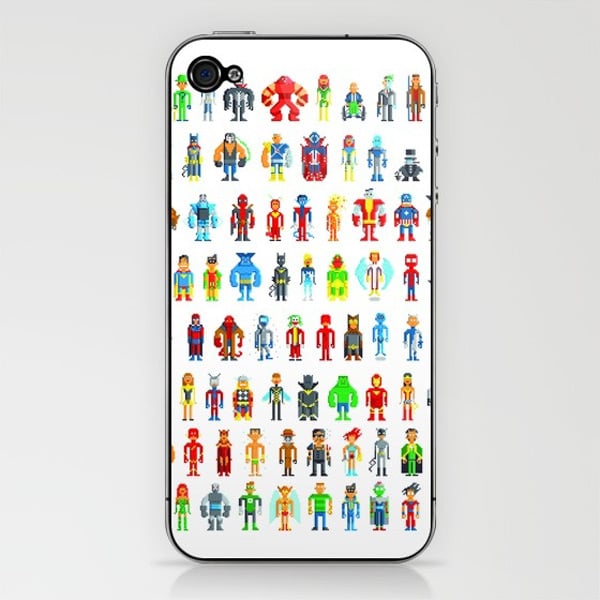