The Hagent Robotic Heat Redistributor: I Come in Heat!

If you’re like most of us, your home probably has uneven spots of heat and cold when you’ve got your heater runnning. The Hagent is a device which is supposed to redistribute heat from where it’s hot to the colder parts of your home. It was designed by Daniel Adendroth and Andreas Meinhardt and they presented it at the International Design Competition Émile Hermès in Paris where it won Second Prize. 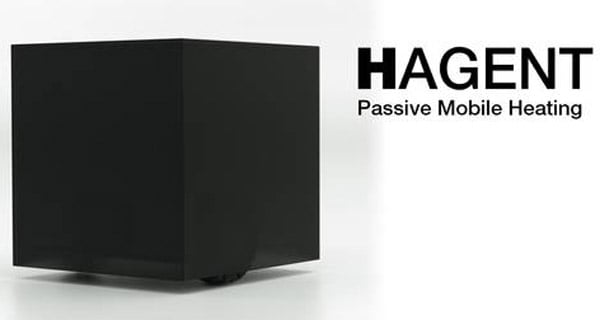 The Hagent uses its heat sensors to find warmers spots in your pad, like next to a heater or a fireplace. Then, it will soak up all of that heat, storing it as energy. Once the temperature drops, it will move around to where it’s cold and release the stored heat. That’s pretty smart. The storing process isn’t fully described, but it’s nothing too futuristic looking at the prototype robot in the video below:

Assuming they can get this thing down in size and cost, I think they’re onto something here. I wouldn’t mind having one of these, following me around like a puppy. The pets would go nuts though.

[via Gizmodo via DVice]