Remember that old Megatron Transformer that turns into a gun? Well, LEGO builder Baron von Brunk from New York has outdone that one. His version of the toy has the Decepticon leader Megatron turning into something much more geeky – an NES Zapper gun. 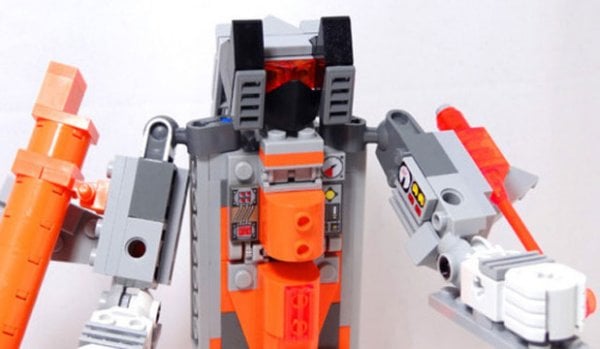 He calls his Transformer Plasmashock. The man has a way with names. Much better than “Crappy gun used only for Duck Hunt.” 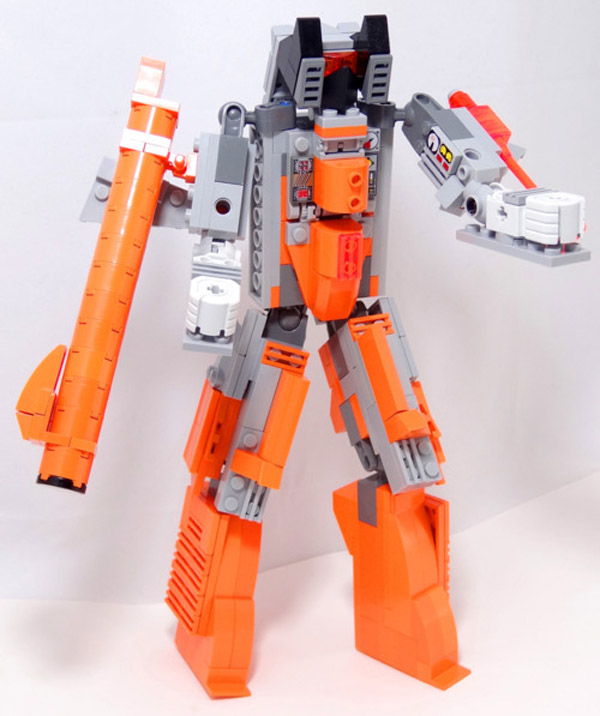 If you want to build one yourself, just check out the instructions provided by von Brunk. 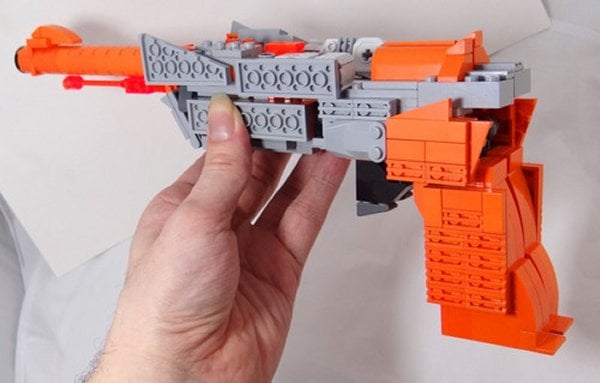 His next project should be even neater. He plans to do a similar project involving an actual NES, that would “transforms into a giant robot, much akin to Metroplex and/or Fortress Maximus!” Sounds pretty awesome. Why doesn’t LEGO sell more stuff like this themselves? Oh well, their loss.