I never got used to Apple’s Magic Mouse, but it seems that many people are keen on the idea of combining the trackpad with a mouse. Microsoft followed Apple’s lead and released their own touch-sensitive mouse, and now Logitech has thrown its hat into the ring as well with the Touch Mouse M600. 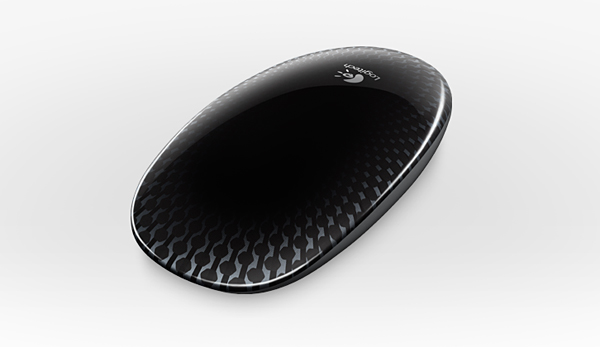 Unlike the Apple and Microsoft mice, the M600 does not support multi-touch gestures. Think of it as a basic trackpad in a mouse’s body – you can point, click, scroll and swipe anywhere on its surface. Nothing more, nothing less. The M600 does make up for its simplicity with a practical feature. The M600 can run on either one or two AA batteries. Put one battery in and you’ll be able to mouse around for three months; add a spare one and you’ll get twice the amount. You can think of it as either having the ability to run at half the power or store extra power. Both sound good in my book of good sounding thoughts. One other thing to keep in mind is that Logitech currently lists the M600 as Windows 7 only, so Mac users will need to stick with the Magic Mouse for now. 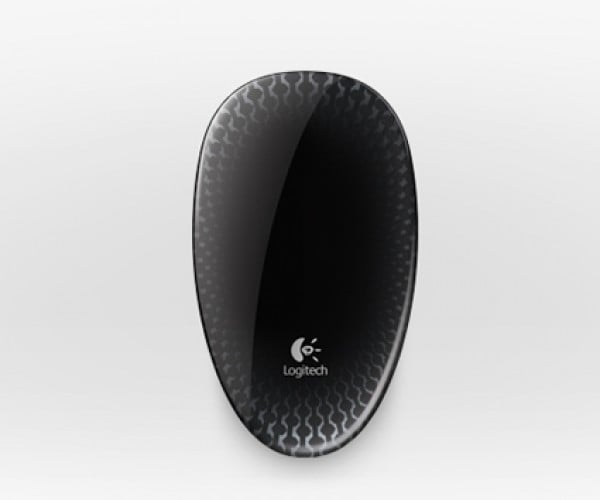 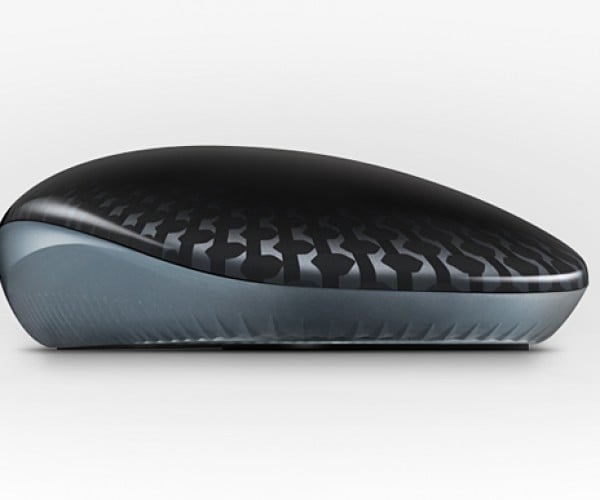 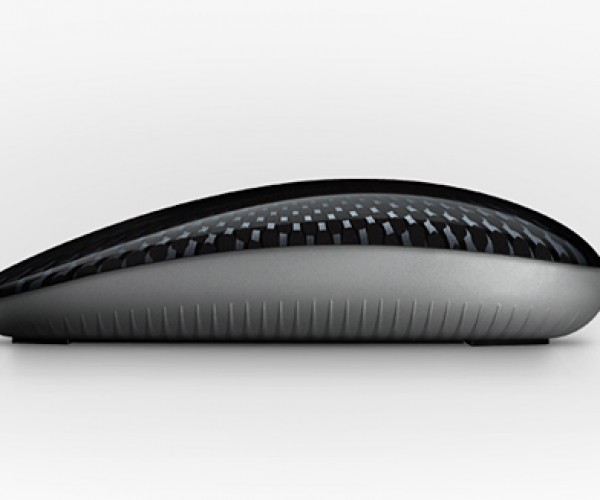 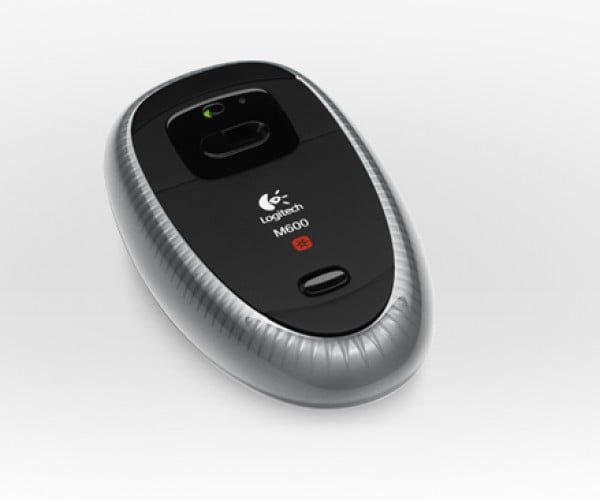 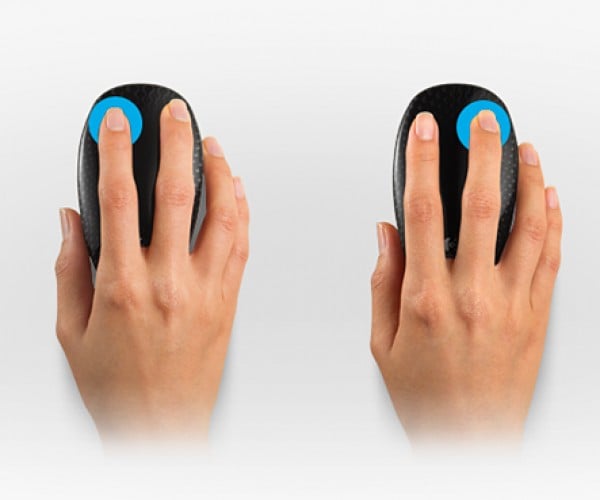 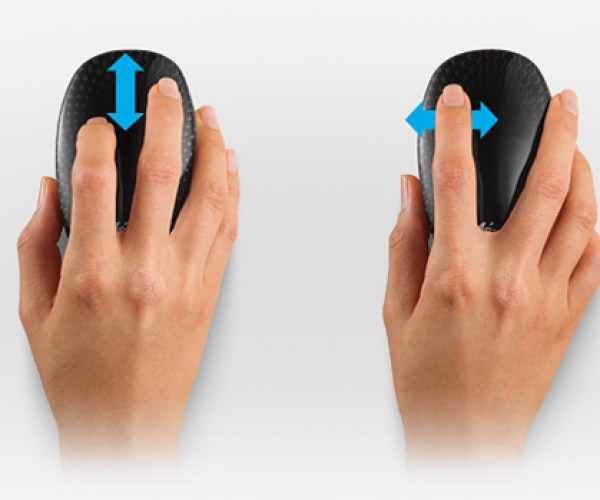 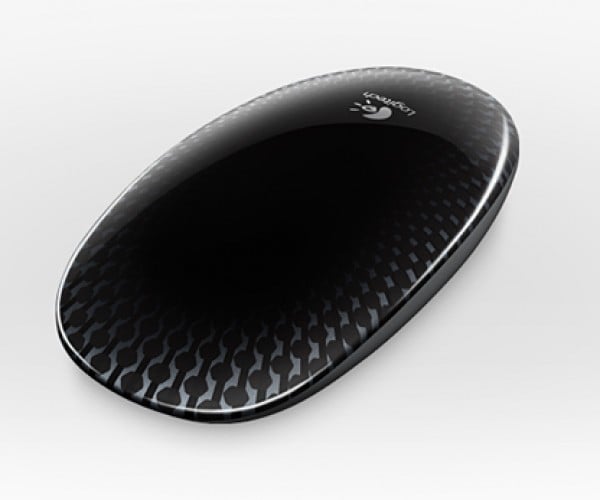 Point and click to Logitech’s website to pre-order the Touch Mouse M600 for $70 (USD). Yes, batteries are included.