Mario and Link Minimalist Art Focuses on Their Heroic Torsos

These pieces of minimalist Mario and Link Art are very unique – they depict our favorite Nintendos in a startling fashion by focusing on their torsos. These two characters surely have the most heroic midsections of them all, but I think that Mario’s pot belly may have been treated with a bit of airbrushing in that photo. By airbrushing, I mean that the artist stole his clothes and had someone else wear them so he could get the minimalist effect. 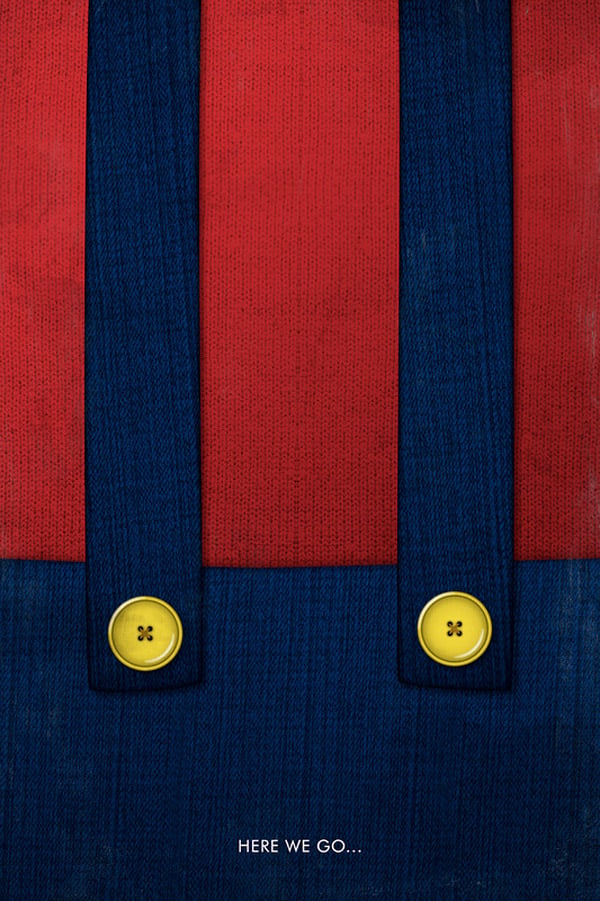 Justin D. Russo is the artist, and I’m sure he’d appreciate it if you’d take a look at some of his other wonderful geeky works. Mario’s usually lighthearted “here we go!” has been given a relatively somber tone. It’s less like the man is stomping Goombas to rescue the princess, and more like he’s about to breach a door with a pack of explosives. “C-4 is armed!” *Mario holds the detonator* Here we go… *blows open the door and starts slaughtering super battle droids* 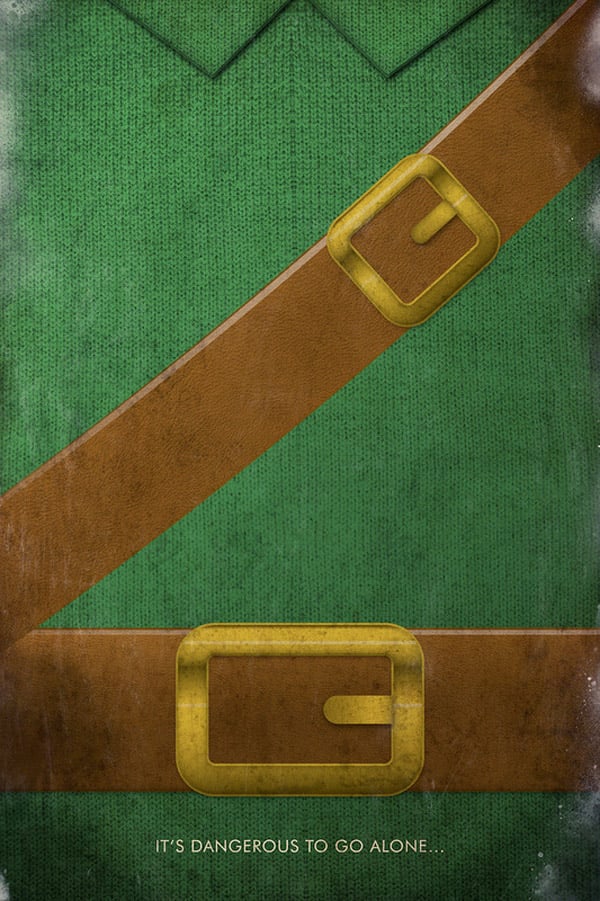 Link’s phrase is not one that I ever recall him saying, since I’m fairly sure that he has developed just the most basic forms of communication, and is only capable of grunting his approval. If only we could all woo the beautiful princess with our simpleton grunting. So, Link: you’re embarking on a treacherous journey? *Grunt* Oh, and you need to buy a shield? *Grunt* No, we don’t have any swirl ice cream left in the freezer. *Frenzied grunting* Watch your tone with me, you little punk! *Link chops the merchant in half* If only we could actually do that in the Zelda games – Saint’s Row plus Zelda equals way more fun? Also, we need some really fast cars just to balance out the gameplay.

If you’d like these posters to hang on your own walls, head on over to Justin’s society6 shop, where you can also order them on canvas, or as iPhone or iPod skins. And if you’re looking for more great video game art from other artists, you might want to check out 8-Bit Dreams and the Pixelated Game Console Posters.