The hardcore LEGO geeks over at The Brothers Brick have said that the new LEGO Friends play sets aimed at girls kill the imagination, but I don’t agree. My daughter is seven and her name is Emma. One of the little LEGO Friends characters is named Emma as well. That means we’re now in possession of just about every one of these little pink, girly LEGO sets made. However, on more than a few occasions Emma has told me that these sets are “lame” because they don’t have any guns like the LEGOs her brother has.

She will be beside herself when she sees what builder Mark Stafford has come up with using these little pink blocks and LEGO Friends characters. 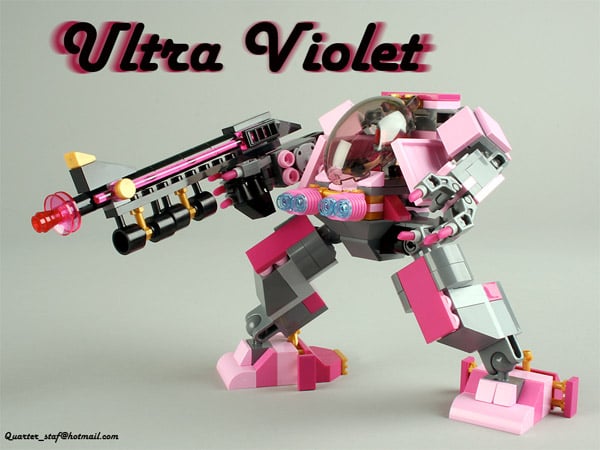 Peter’s creation has little lipstick fingers, a gun, and it’s in the requisite pink that any seven-year-old girl requires. I suspect I will spend the night rebuilding this thing each time the monster Ken Barbie tramples it to pieces. 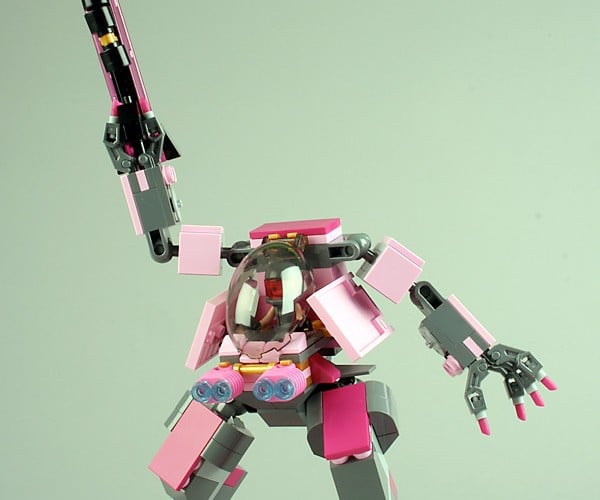 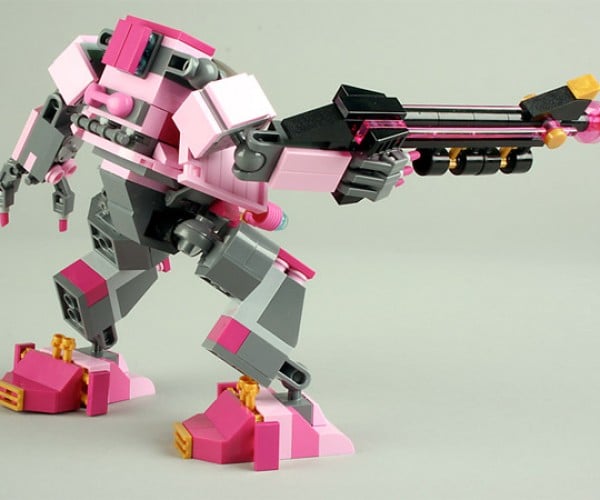 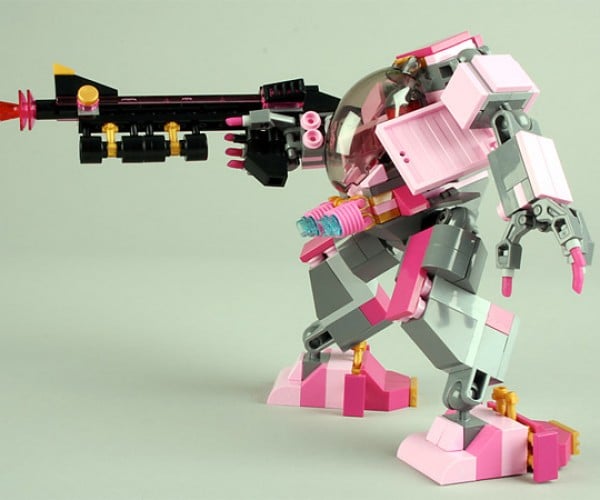 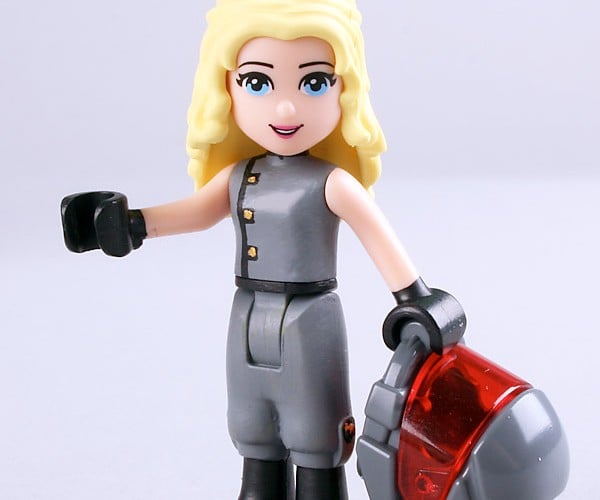 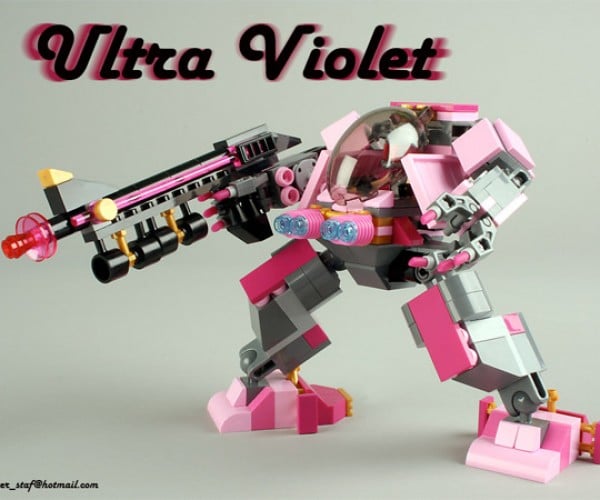 It reminds me more than a little of the recon Mechs from my favorite videogame growing up called MechWarrior. Check out the photos in the gallery and see for yourself.