Meteorito Wine Was Sent Down from the Heavens

You know what they say about wine: the older it is, the better it gets. But what about wine that was literally fermented with the usual stuff and with something that’s extremely old? Like roughly around 4.5 billion years old?

Apparently, not so bad. But you might have to try it out yourself by grabbing a bottle of of Meteorito. The wine was basically a fusion of interests for Ian Hutcheon, who runs a vineyard and this astronomy center in Chile called the Centro Astronomica Tagua Tagua. 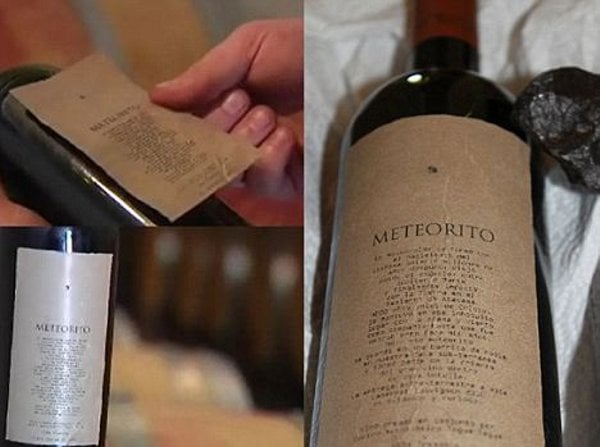 What he did was ferment the red wine by putting the Cabernet Sauvignon grapes with the three-inch meteorite inside the wooden barrel. The wine is then bottled twenty-five days later. 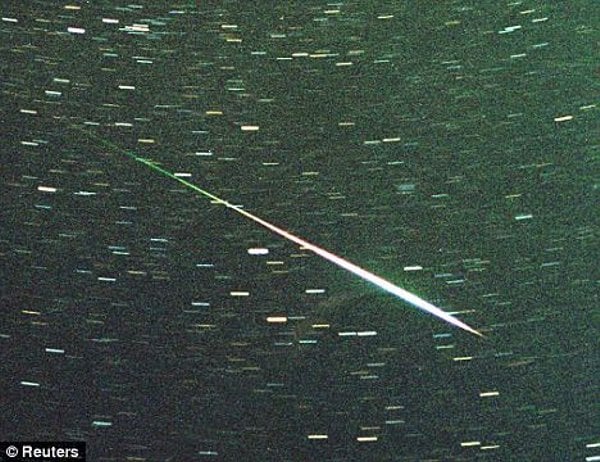 So how does Meteorito taste compared to the non-meteorite version of the wine? According to Hutcheon, it is “livelier.” But hey, maybe that’s what something from space can do either to you (or to the wine.)