If you have sensitive hearing, you might want to cover your ears because gamers around the world are about to shout ARGGGHHHHH en mass. Yeah, I guess this isn’t really that much of a surprise considering all the long delays that Diablo III has been hit with over the years. After all, we first heard about this game way back in 2008. 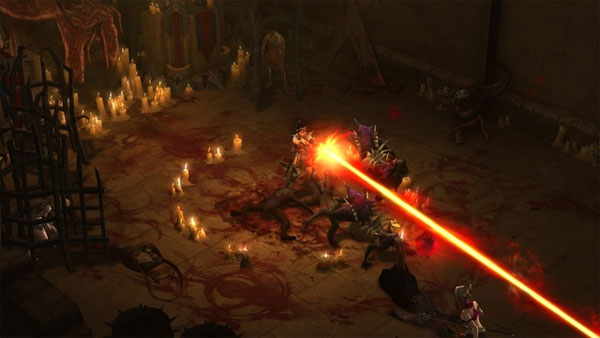 While there was never an official release date, we expected the game to land in 2011, which never happened. Then we heard the game would launch this month, and now we learn again that the game is delayed yet again. Activision announced during its financial report that there are no games to be delivered in Q1 of 2012. It looks like the soonest we will see Diablo III will be Q2 2012 – sometime between April and June. While you wait, sit back and enjoy opening cinematic from the game – which you won’t be playing any time soon: