In this day and age, people aren’t just being judged by who they are or what they’re really like in real life anymore. They’re also being judged by the number of friends or followers they have on Facebook and Twitter and the kind of reputation they have on these networks.

Sad, isn’t it? I mean, I have nothing against social networks. In fact, I think they could actually be helpful and useful in many cases. But sometimes, there are those who put too much of their worth or their life into these sites, that they’re driven to do really crazy stuff in some extreme situations.

Just a few days ago, a couple from Tennessee were murdered because they “unfriended” a woman named Jenelle Potter. In a fit, her father and some other guy went to the couple’s home and shot them in the head. Their 8-month old baby was found unharmed in the mother’s arms. Maybe there was more to this than just the Facebook unfriending, but as things stand right now, the whole thing sounds pretty sick. 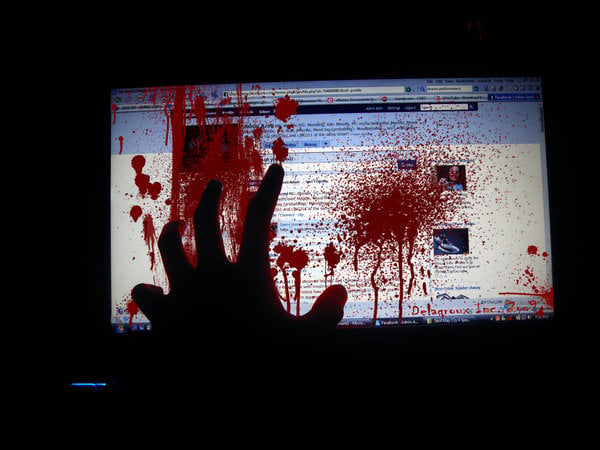 There’s also this video on YouTube that’s gone viral the past few days. It’s from an IT pro named Tommy Jordan who talks about Facebook parenting. In the clip, he shoots his daughter’s laptop because she posted “disrespectful status updates.” There’s some NSFW language in the video, so be aware before hitting play.

Maybe the video was just made to drive traffic, but it kind of makes you think: what’s happening to society? It’s not that the daughter’s status updates were appropriate by any means, but it’s a bit of a hyperbolic response to her behavior. Why not just take her laptop away – or donate it to charity?

I really don’t think that anything that happens on Facebook is worth taking someone else’s life – or shooting a laptop, for that matter.