Have you ever wanted a phone that would allow you to easily access your files stored at home directly on your smartphone, without too much of a hassle? The new Acer Cloudmobile might be the phone that you’re looking for, since it will be able to do so. 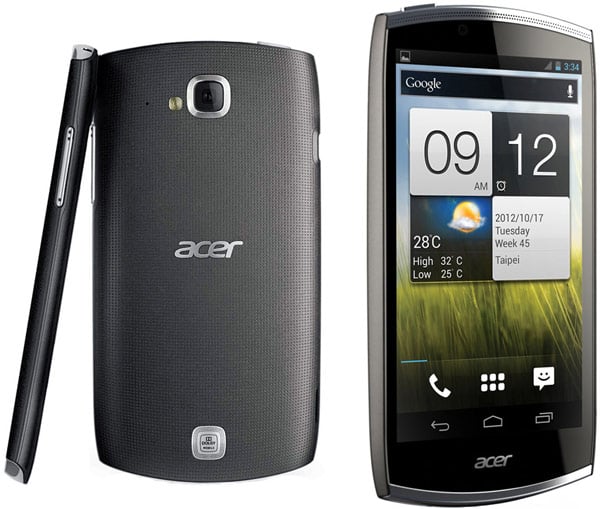 The Acer Cloudmobile was unveiled at the Mobile World Congress and it’s the first phone equipped with the Acer Cloud storage service. It’s meant to allow you to access media and documents stored on users’ home computers, even when the PC is sleeping. All photos taken via the phone are also automatically saved remotely onto your home computer. 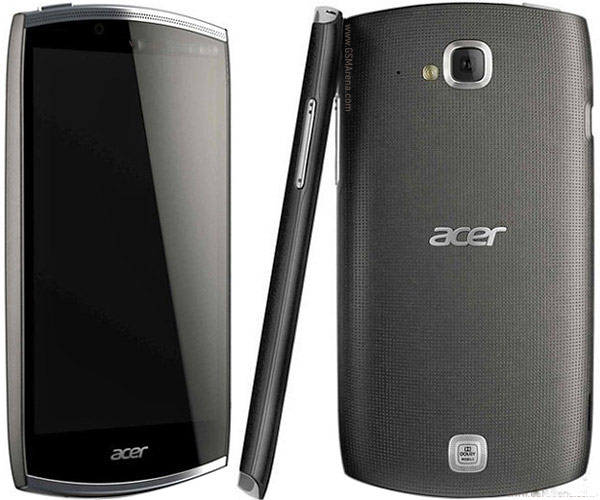 The phone itself has a 4.3-inch HD touchscreen, and will run Android 4.1 on a 1.5GHz dual-core processor, and comes HSPA+3G network ready. The Acer Cloudmobile phone is slated for release in late 2012.