In today’s digital and connected age, privacy is becoming an increasingly precious commodity. It’s much easier to write, read and archive digital messages, but as the recent iMessage fiasco has shown, it also creates new privacy and security risks. Users of iOS devices who want to be extra careful might want to check out BlackSMS, an app that lets you encrypt outgoing iMessages. 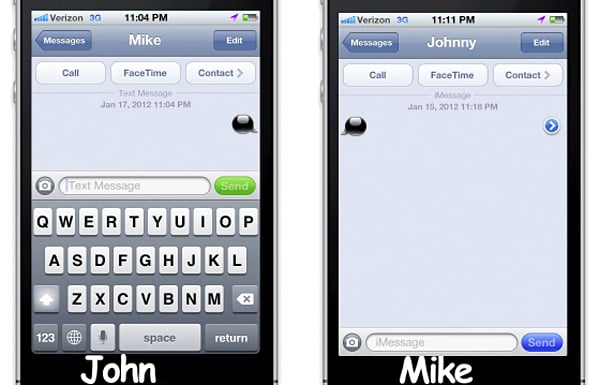 Watch the demo below to find out how to use BlackSMS:

I find it a bit tedious to keep switching between the Message app and BlackSMS, especially if you end up engaged in a long conversation. It would’ve been nicer if it was integrated into iMessage itself; then again I’m not sure if Apple will allow that. Also, keep in mind that both you and the person you’re texting have to have the app and need to be texting with iMessage, not regular SMS. But if you can’t wait to pass digital secret notes, download BlackSMS from the App Store for $0.99 (USD). Just don’t render it useless with a weak password, okay?