It’s been less than a week since Bethesda Softworks released the Skyrim Creation Kit but their goodwill has already paid off. Why do I say that? Because of Project P.E.W., a mod by YouTuber birgirpall. 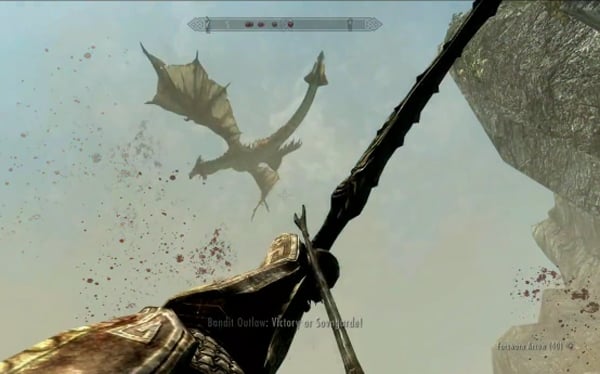 Notice anything different in the picture? No? That’s because Project P.E.W. doesn’t change or add anything to Skyim’s visual element. I won’t say anymore; one word is enough to spoil the awesomeness of this mod, so I suggest you turn your speakers up and play the video below:

I guess “Starring Morgan Freeman” is the new Rickroll. PC gamers can head to Steam Workshop and click on “Subscribe” to get the Project P.E.W. mod. Console users will have to make the sound effect on their own.