What would your iPhone have looked like if it came out in the 80s? That’s the questions that Anton Repponen asked himself when he started his project iOS ’86, in which he re-imagines what iOS would have looked like back in 1986. 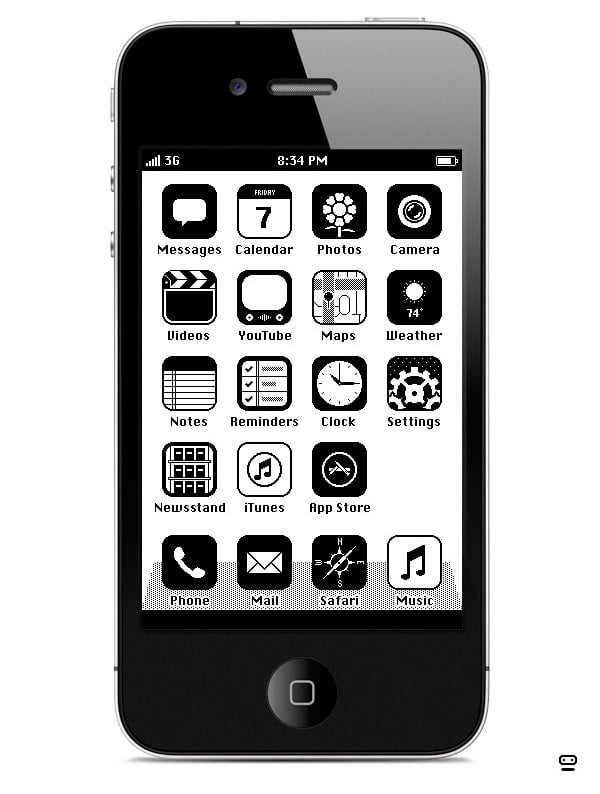 The project doesn’t envision what the hardware might have looked like, just the OS, however. The overall design of iOS 1986 reminds me a lot of the earliest versions of the Macintosh OS, which isn’t bad – although the icons are a bit more difficult to work with in low resolution and devoid of color. I’m guessing that back in 1986, the iPhone would not have had a Retina Display. 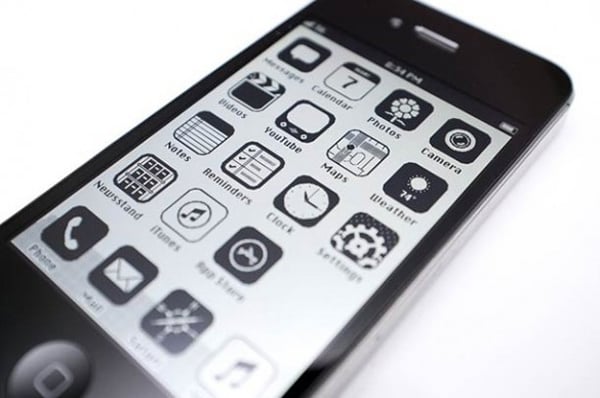 It’s true that Apple had some products and concepts back in the day that were precursors to the iPhone and iPad – most notably the Newton platform, but this re-imagination is still a fun idea. 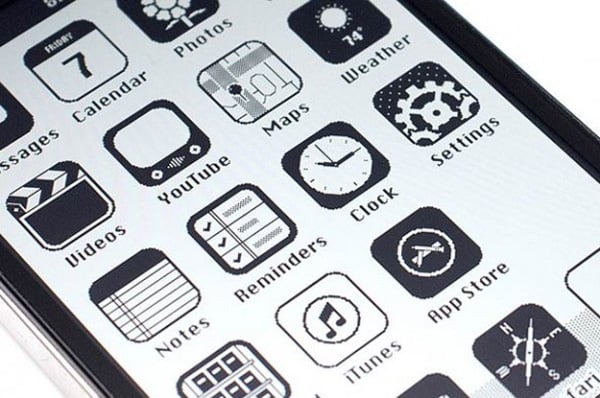 I wonder if there will ever be an official skin like this for iOS. Would you install it? I’d probably try it out, but honestly, it’s kind of like stepping through the looking glass. 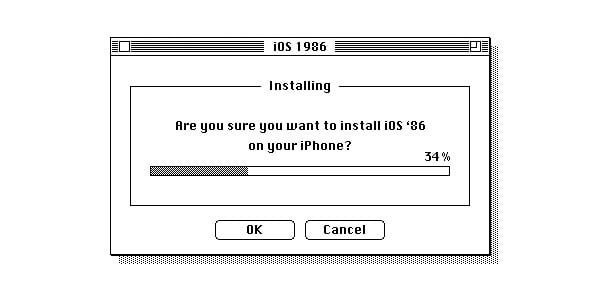