Humble Bundle Mojam: Tell Minecraft Makers What Kind of Game You Want, They’ll Make it While You Watch

…like a videogame sandwich. Indie developer Mojang has partnered with the Humble Bundle team to make a game for charity. What kind of game? You’ll decide! As if that wasn’t enough, starting tomorrow February 17 at 10:00 CET and for 60 hours thereafter, we’ll all be able to watch the Mojang folks as they make the game. And if they raise $1M, How Many Millions Exactly Persson will have his beard shaved off. 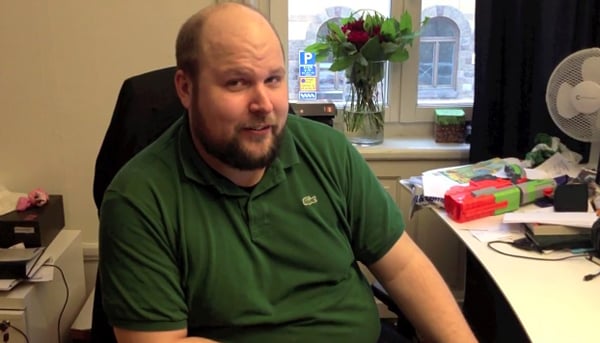 Don’t believe the beard shave ante? Watch the video below to hear it straight from the bearded horse’s mouth:

As of this writing you can still vote for the genre and theme of the game on Mojang’s website. To make things more fun, the game that Mojang will make will be based on both the highest and lowest voted categories.

Again, the livestream will be at the Humble Bundle website. Everyone can watch the livestream, but only those who donate will get the resulting game as well as any other freebies that Mojang might decide to give away. They also promised “fun and silly incentives for reaching certain amounts of money”, so spread the word! For charity! For a baby-faced Notch!