Valentine’s Day has come and gone. How did you spend yours? It’s the one day of the year where a lot of guys decide it’s high time to propose to their girlfriends. But for those who aren’t ready to take the leap, there are always promise rings. Then a notch lower than that, I believe, are these Inner Message Rings. 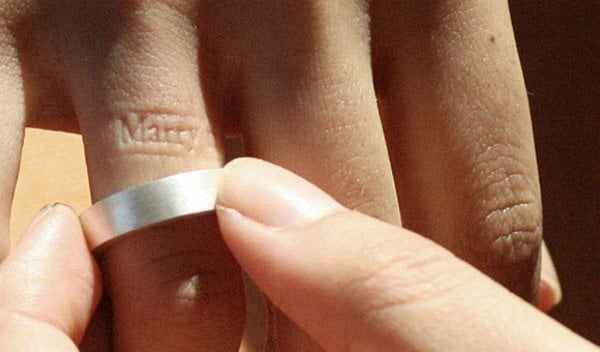 The name of the rings are pretty self-explanatory. Each ring has a message on the inside of the ring that will leave an imprint on the wearer’s finger. They were designed by Jungyun Yoon, who was inspired to make the rings based on a song a Korean singer wrote about a sunburn mark that he found on his finger after he broke up with his girlfriend and removed a ring that he had been wearing for a long time. 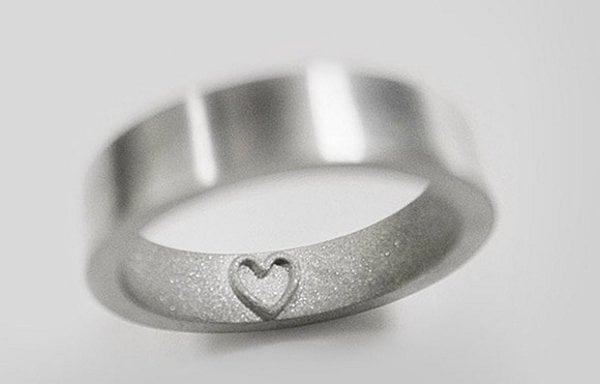