Here’s a story that will make you think twice about playing Call of Duty online. A teenager was playing the game online with other players when he says that he heard a new voice come over his headset. The voice said that he was going to hack the kid and call the SWAT team to his front yard. And it actually happened! 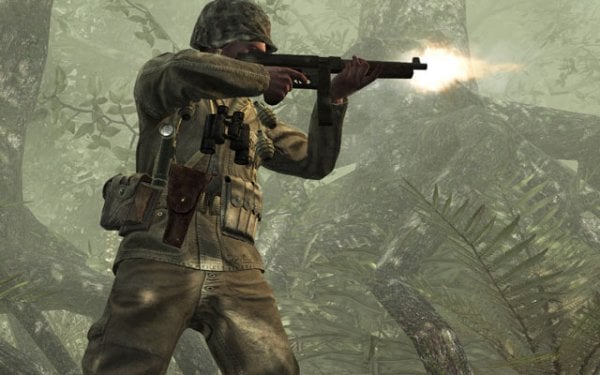 The SWAT team really showed up 20 minutes later, scaring the entire family who were all in the home. The mom called 911 and eventually they persuaded the family that it was alright to go outside.

They are now investigating the situation. They know that someone used a telephone relay service to send a message to the police pretending to be someone from inside the house. The message said that someone had been shot and that there was gunfire.

I’d hate to be the prankster when the police catch him.