LEGO has finally unveiled their first official Minecraft set. Now you can recreate some of the stuff that you made in Minecraft that you based in vanilla LEGO. And then recreate it back in Minecraft. Better call Leonardo di Caprio or you might not make it out. 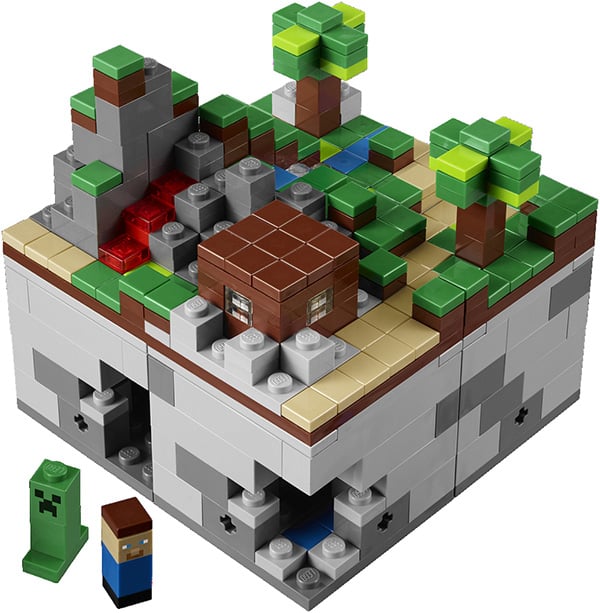 Officially called the LEGO Minecraft Micro World, the set was developed by LEGO designer Steen Sig Andersen and the LEGO CUUSOO team along with four LEGO enthusiasts: Chris Malloy, Michael Thomas, Kyle Tingey and Bjarne Panduro Tveskov. Unlike normal LEGO pieces, each 1×1 plate in this set has a tile on top, mimicking the cake-like appearance of the blocks in Minecraft. The set can be split into four major parts and each part can be taken apart further to reveal mines and other resources underneath. As you can see it also comes with Steve and a Creeper. No axe though. 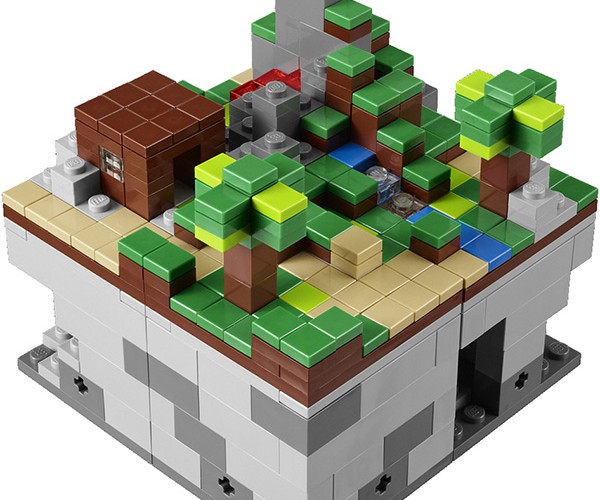 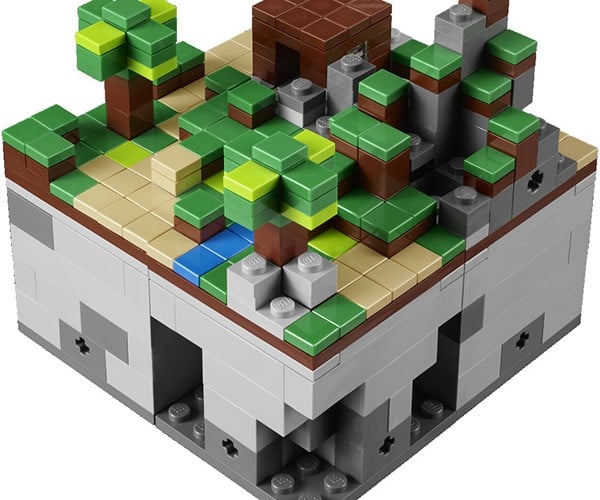 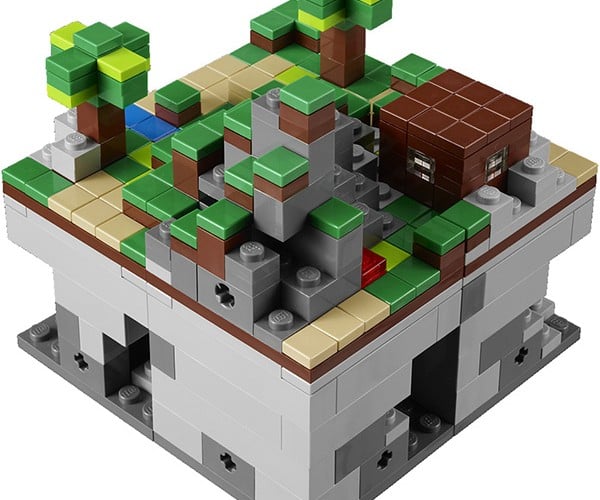 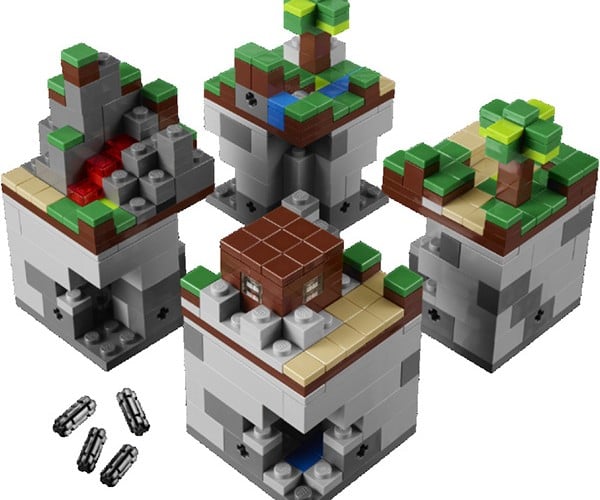 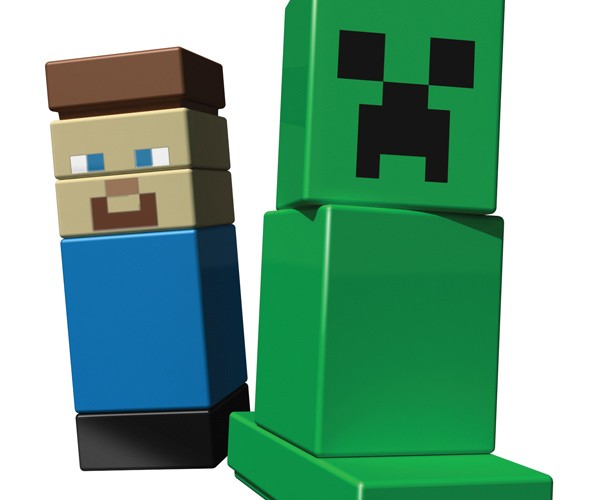 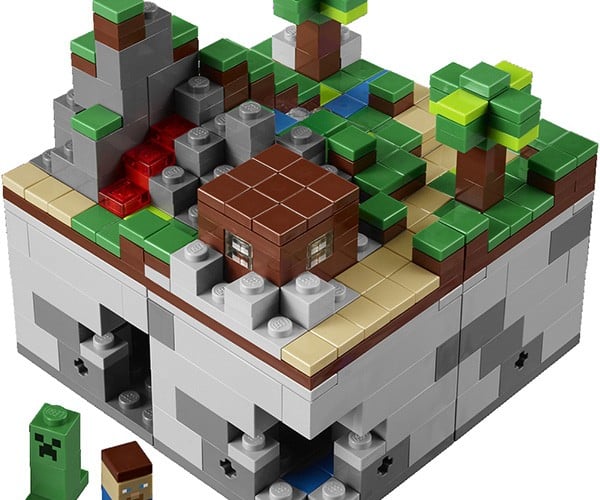 The LEGO Minecraft set is available for pre-order at J!NX for $35 (USD) and will arrive this summer. Up next, LEGO Minecraft: The Videogame. Wouldn’t that be priceless.