One of the common themes in science fiction is cars or other vehicles that can drive and navigate themselves. Google took that science fiction and made reality with its self-driving cars it has been testing and rolling around in some parts of Nevada. The cars are very cool and don’t need a driver at all to move around between specific locations. 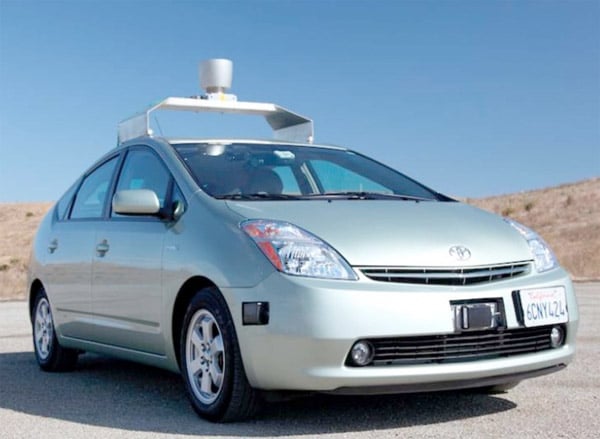 Nevada has now approved the regulations that will govern the requirements for companies to test driverless cars on state roads within Nevada. The regulations also outline the license requirements for people and companies to operate the cars. The vision of Nevada is that someday taxis may not need drivers. That would certainly ensure that passengers aren’t getting ripped off by human drivers. If you’ve ever been in a Vegas cab, you know what I’m talking about. Another potential benefit for autonomous cars would be for those that can’t drive themselves due to medical conditions or physical disabilities. A car that needed no driver and still allow these people to be mobile and free would be fantastic.

Some of the basic components of the regulations include a $1 million to $3 million bond that would have to be put up to conduct testing in Nevada, depending on the number cars the company wants to test. Those wanting to test driverless vehicles in the state would also need to layout specific intentions and capabilities such as the ability to operate in fog, rain, snow. The cars would also need data collectors to capture and store sensitive data at least 30 seconds before a collision. That sort of data would help determine if the vehicle was at fault in the event of an accident.