Edible Helium Balloons for a Dessert Lighter than Air

Some people want fries with their burgers, while others prefer a healthy serving of salad with their meals. And then there are those who want something on the side that’ll give them a different kind of gastric satisfaction: helium balloons. 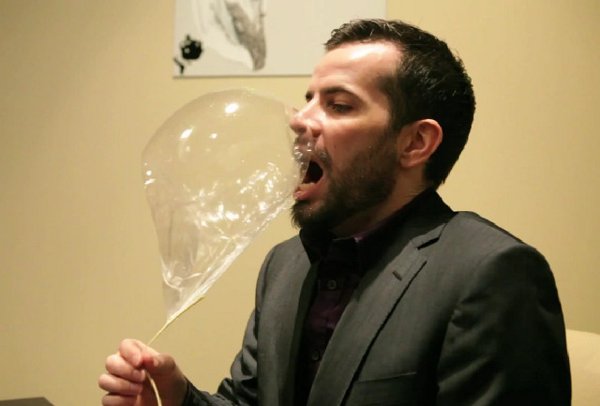 Edible balloons are now a part the menu at Chicago’s high-end Alinea’s Restaurant – known for its mastery of molecular gastronomy techniques and ingredients. Each of these balloons are filled with helium, tied with a string that’s made from dehydrated apple. The restaurant’s chef, Grant Achatz, recommends that diners pop the balloon with their tongues, then suck the helium out.

Here’s a video of a diner enjoying his Granny Smith apple balloon:

I’m not sure what the balloon is made of, but it’s definitely edible. What would you sing after you’d had your serving of balloon?

[via Eater via Geekologie] 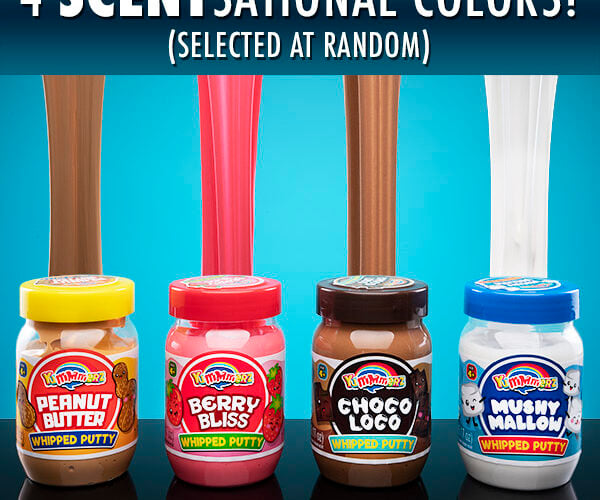