I’ve talked about 72pins before, but their latest cartridge is just too damn good not to share. The NEStalgic shop collaborated with artist Nick Robalik to create a Fallout NES cartridge, which will surely fetch a vault full of bottle caps in the post-nuclear world. 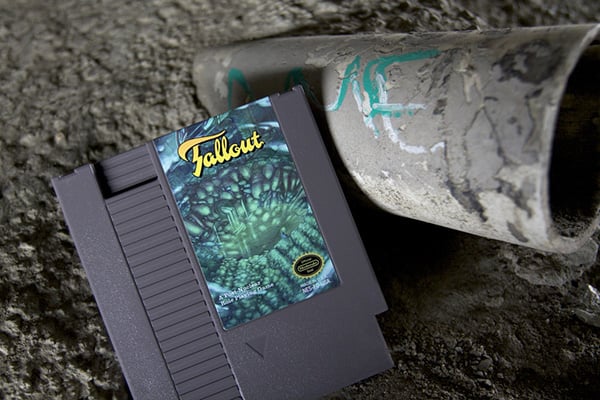 As with the other 72pins cartridges, this is fully functional and does contain a NES game, just not a Fallout NES game. It does come with a plastic hook so you can mount it on your wall right out of the box. 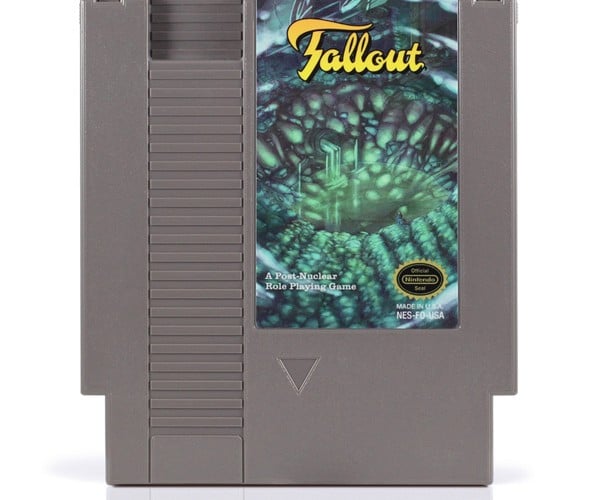 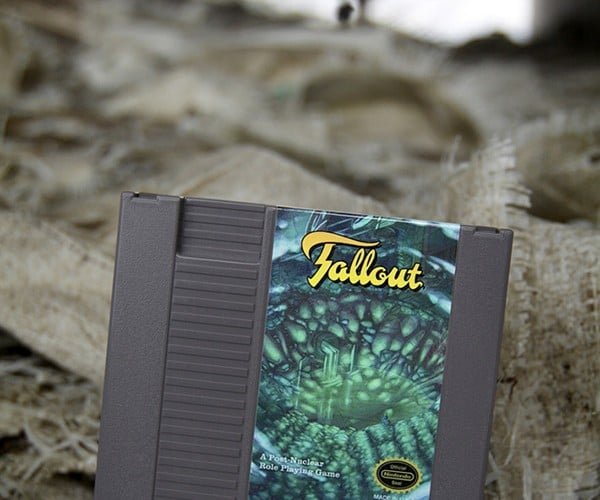 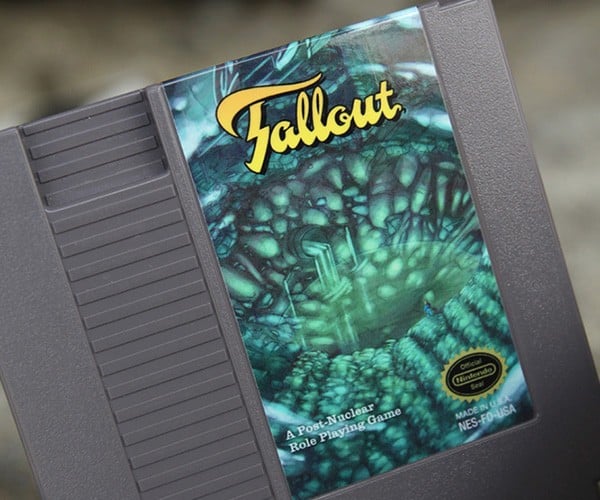 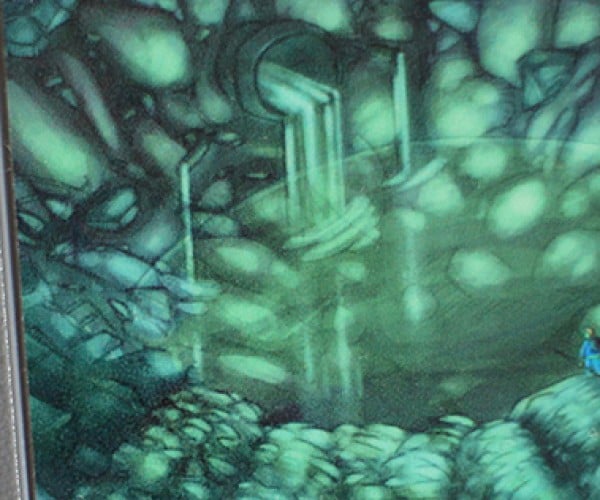 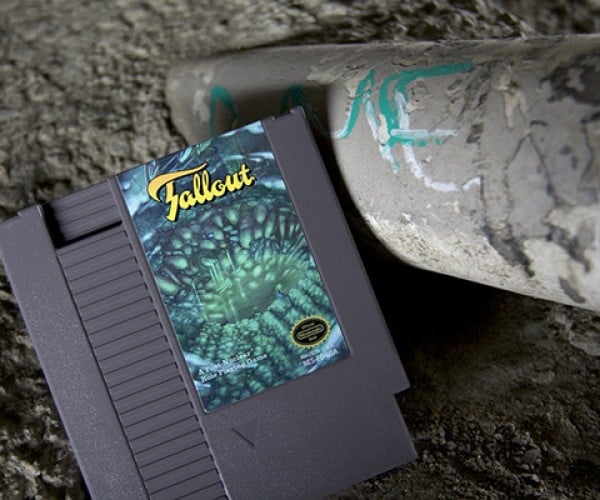 The Fallout NES cartridge is available from the 72pins online store for $16(USD). Supplies are limited so don’t delay. You can also learn a bit about the making of the art on Nick’s blog. 72pins should team up with Eric Ruth to make a batch of cartridges that actually contain retro versions of modern games.